eSports betting has grown a lot over the last couple of years, with players betting on nearly a dozen of highly competitive video games. Check out the best sites to bet on eSports video games tournaments and matches.

It took bookmakers a while to realize the tremendous potential of eSports betting. Now they are all trying to establish a dominant position in one of the fastest rising niches in online gambling. eSports betting bears many similarities to regular betting on sports. Instead of regular athletes, players bet on the outcome of video games, and the stars of the show are professional gamers. Video games are slowly getting the recognition they deserve and the betting industry acts as a catalyst.

How It All Started

It’s only fair to assume that people have been betting on the outcome of video games as soon as the first were released. As an internationally recognized competition, eSports betting started with the success of Starcraft. The real-time strategy game developed by Blizzard Entertainment became a national sport in South Korea. This is where the first pro gamers emerged and they enjoyed celebrity status within national borders before being noticed worldwide.

Starcraft betting did not gain enough traction however, due to the gambling restrictions in South Korea. With the advent of MOBA games such as Dota 2, League of Legends and Heroes of the Storm, the niche started to gain traction. Counter Strike Global Offensive is the most successful first-person shooter in the series and the first eSports betting phenomenon for the genre. Starcraft 2 Legacy of the Void stays true to its name and continues the Starcraft legacy, as the most popular e-sports betting RTS game.

The Most Popular eSports Games and Leagues

Major bookmakers have incorporated eSports into their betting offers, but not all games are covered. League of Legends, Starcraft 2 Legacy of the Void, Counter Strike Global Offensive, Dota 2, Heroes of the Storm and World of Warcraft make a frequent appearance. The latter is the only MMORPG that punters can bet on, while Counter Strike Global Offensive is the only first-person shooter.

A quick glance at the list of games highlights the fact that most of those who bet on eSports prefer League of Legends, Dota 2 and Heroes of the Storm. Multiplayer online battle arena games are not only the most popular, but also the best paying games so far. Dota 2 has recently set another record for the biggest purse in eSports history, with a guaranteed prize pool exceeding $20 million. The International is the tournament that brings together the best professional gamers in the world.

League of Legends tournaments are the second richest, but the MOBA game actually has more viewers than Dota 2. Both belong to the same genre and feature teams of five players each trying to destroy the opposing base. League of Legends was developed by Riot and like all multiplayer online battle arena games it is inspired by the original Dota.

Blizzard Entertainment is one of the biggest and most profitable developers of video games. Like Valve, they have two games on the list of popular eSports: Heroes of the Storm and Starcraft 2 Legacy of the Void. The former is another MOBA game and for the time being it plays catch-up with League of Legends and Dota 2. Legacy of the Void is the only real-time strategy game played at the highest level. Its tournaments however have lost some of their former glory and trail behind in terms of prize pools.

Where to Bet on eSports?

Most bookmakers today offer members the possibility of betting on esports. Dota 2, League of Legends and Counter Strike Global Offensive are covered pretty much everywhere. William Hill, Betway, Pinnacle Sports 10Bet and Ladbrokes offer competitive odds on all these matches. The upside of betting on these video games is that in addition to flagship events, there are monthly tournaments scheduled.

These bookies all meet the highest security standards, offer high odds and pay their winners on time and in full. The unified betting account allows players to bet on sports, eSports and even play casino games and poker. The broad spectrum of payment methods offered allows players to choose the most convenient financial instrument. Depending on their choice, players can wait less or longer for funds to reach their bank account, but loading the online wallet is done immediately.

Betting on eSports requires players to know a great deal about the teams and pro gamers involved. Research is needed, so in this regard esports and conventional sports betting are not that different. Some bookmakers don’t allow punters to add multiple events on a betting slip that includes an esports match. Furthermore, there are online gambling operators who limit players to lower amounts when it comes to betting on video games.

The reasoning behind these actions is that the market is not fully fledged and sensitive issues are still to be solved. Concerns regarding the fairness of the games and the possibility of players throwing matches can lead to such decisions. On the other hand, the odds offered are similar for both events, so the house edge stays the same. The upside is that leading bookmakers will offer live coverage of major eSports events, such as the Dota 2 International.

Fewer betting markets are available for eSports compared to the most popular football, tennis and American sports matches. Depending on the magnitude of the event, some bookmakers only offer betting options on winning teams and pro gamers. Only the best allow their members to place ante-post wagers, which can be frustrating if you want to pick winners. The odds can shift amply depending on the outcome of preliminary rounds, head to head records and team setup.

The range of eSports betting options is slowly increasing, but money line bets still represent the vast majority of wagers. When drawn matches are possible, players can also bet on this outcome. The very nature of video games makes it possible for punters to indicate the round and map winner as well as the total maps play. Betting on the correct score and placing under/over bets is only possible on the biggest tournaments. These are also the ones where live coverage is available and in-play betting possible. 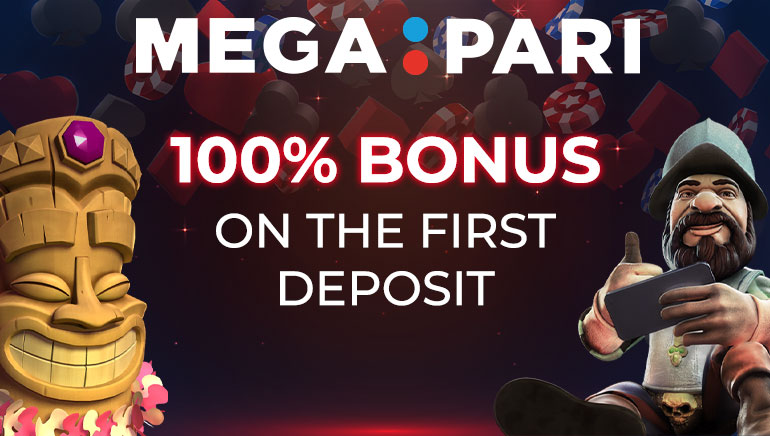