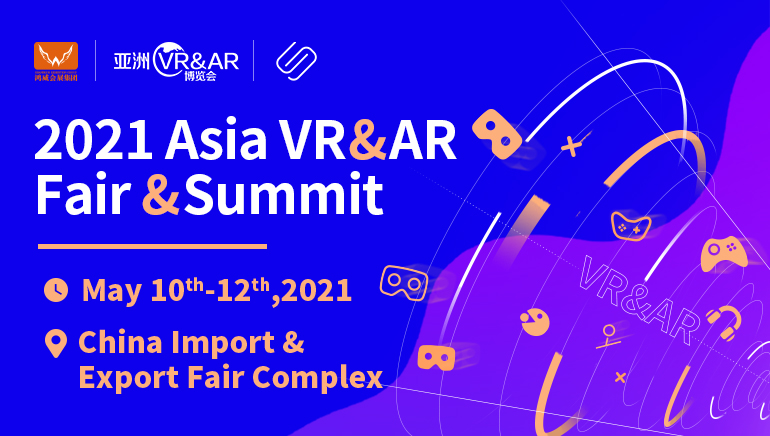 The 2021 Asia VR & AR Fair & Summit will take place from May 10 to May 12 at the China Import and Export Complex (Area A). VR and AR are the next big thing in the world of technology, especially online gaming.

The fair is expected to host 200 international exhibitors, and is a prime venue for companies that would like to enter the VR and AR Asian market, or expand their already-existing operations.

At the fair, companies will be able to preview their groundbreaking VR and AR products, and attendees will learn how to accelerate and take part in the growth of China’s VR and AR industry.

The Potential of VR and AR in China

Virtual Reality and Augmented Reality - VR and AR - are the next big thing in the world of technology, especially online gaming. In China alone, the industry has the potential to reach nearly 300 million users. The means that companies that enter the market early have the potential to rake in large profits.