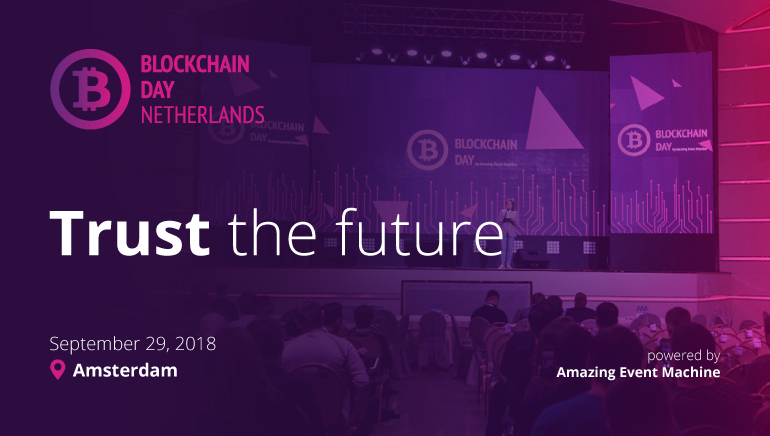 Blockchain is the technology behind Alt-coins like Bitcoin, Ethereum, and others. It is one of the most disruptive technologies ever created, and its potential use-cases are countless. Now, virtually all industries are working with the Blockchain to rethink and help solve old outdated legacy systems, which could revolutionize everything from banking to iGaming.

Attendees of the conference will be able to take part in networking events, lectures by some of the leading minds behind innovative blockchain use-cases and new products that are changing the game, and more. There will be around 30 speakers presenting at the conference. Also, panel discussions will also feature Q&A so participants will be able to ask the speaker's about Blockchain and potentially get advice for one's new idea.

This is the world's largest dedicated Blockchain conference and if you are in Amsterdam tickets are still on sale.