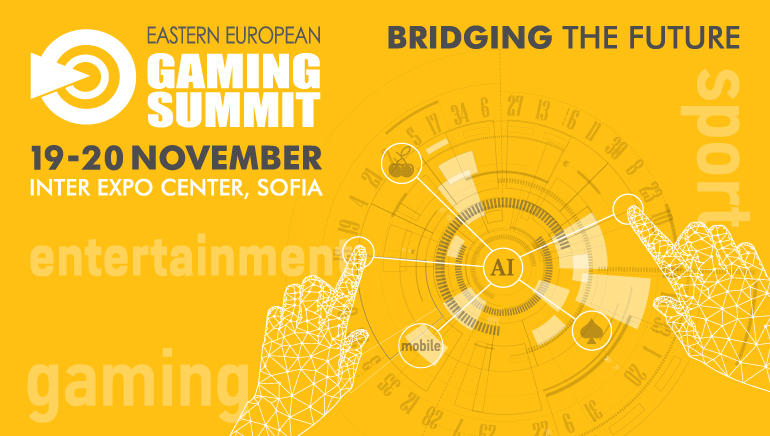 Taking place yearly since 2008, the Eastern European Gaming Summit (EEGS) is a major conference for the iGaming and entertainment industries in Eastern Europe. The 2019 event will take place in the Inter Expo Center at Sofia, Bulgaria, between 19-20 November.

The conference sees attendance by operators and experts from all sectors of Eastern Europe's iGaming scene as well as representatives from the tourism market and other more specific leisure markets. EEGS is the most prestigious forum for the Eastern European industry, as can be seen from the numbers it attracts: The event sees some 200 representatives from over 20 countries, dozens of gaming experts and speakers from different jurisdictions, making for a wide and full coverage of Eastern Europe's iGaming and entertainment scene.

EEGS touches the hottest and most pressing issues presented to the iGaming world as a whole and that of Eastern Europe in particular. The topics which are discussed include different challenges in iGaming regulation in Eastern Europe and Europe as a whole, new technologies, trends in online gaming, mobile and social gaming, the EU's stance on iGaming and online gambling, solutions for problem gambling and the endowment of responsible gaming and so on. The subjects are also looked into from a tourism point of view, looking at how gambling entertainment offerings can make Eastern Europe more attractive to tourists. Regulation is a main emphasis for at EEGS with round table discussions by different local casino operators with the regulators themselves which attend the event.

While it is centered on Eastern European markets, the event draws attention from attendees hailing from the US, other parts of Europe and even Russia. EEGS is organized by the Bulgarian Association of Manufacturers and Operators in the Gaming Industry (BTAMOGI). 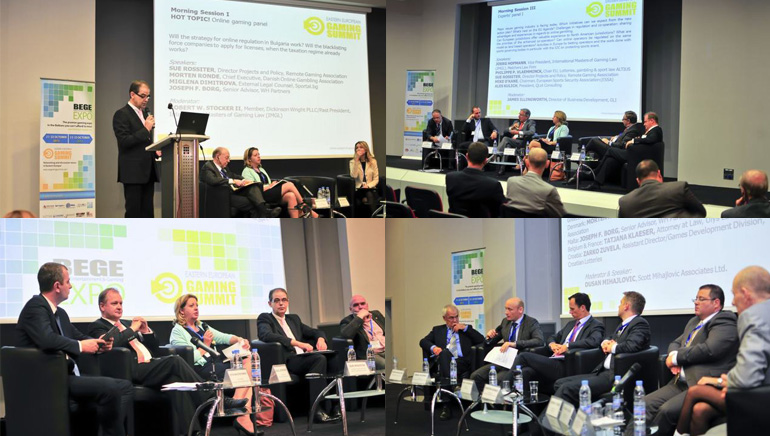 Would you like to learn more? Visit the following link for more details and information: eegamingsummit.com. 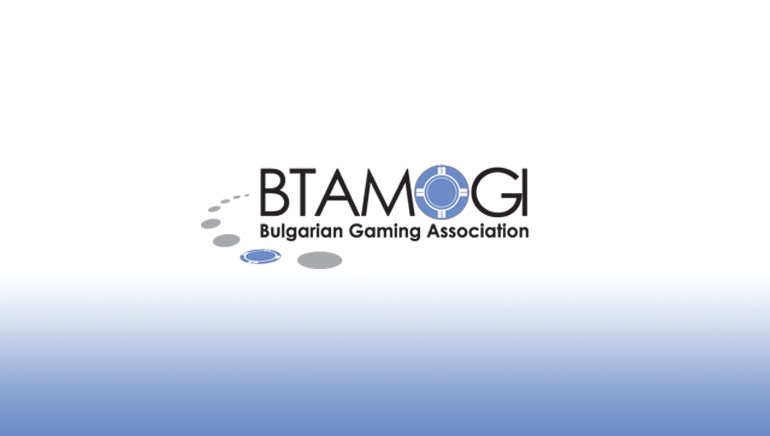 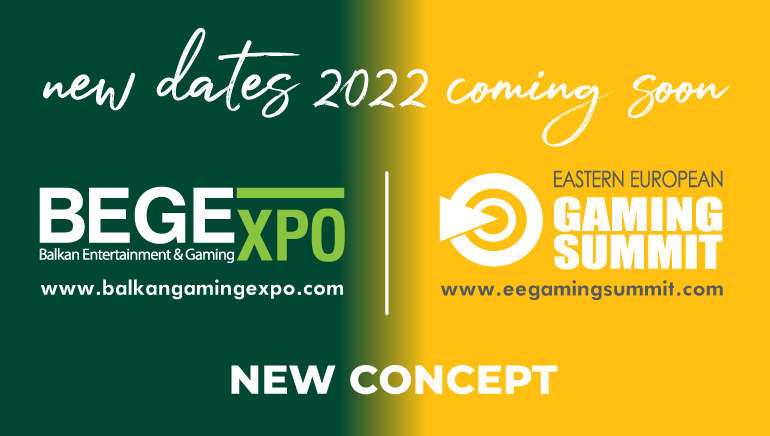 Summit for iGaming in Malta (SiGMa)