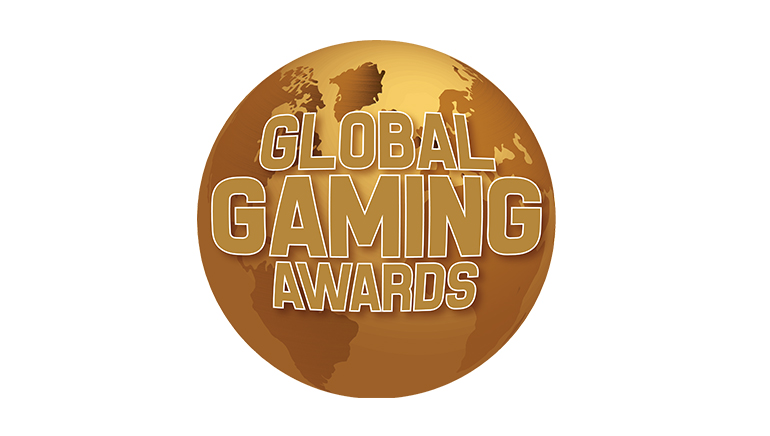 Two times a year, the Global Gaming Awards are hosted. First in London and then for a second time in Las Vegas.

The Global Gaming Awards encompass two ceremonies on separate sides of the Atlantic Ocean. Hosted by Gambling Insider in conjunction with Global Gaming Expo (G2E), the first award ceremony is typically held in London during springtime, with a Las Vegas event scheduled later in the year for autumn.

Preparations for the London leg of the awards begin several months in advance when self-nominations are opened. Once the shortlist is finalised, voting then begins in the final weeks before the presentation ceremony. During the process, a variety of industry professionals work to shape the shortlist before a larger panel of judges vote on the shortlist.

The Las Vegas ceremony is also reliant on a nomination panel to help shape the final shortlist, which can feature up to 10 companies for each of the 12 categories. Any companies due to feature on the shortlist will be contacted before the judges are announced for the awards.

Would you like to learn more? Visit the following link for more details and information: globalgamingawards.com.