The MGS Entertainment Show is a platform for worldwide gaming industry players to meet and network with Macao and the Asian iGaming markets.

MGS Entertainment Show – Creativity and Innovation (MGS) is organized by Macau Gaming Equipment Manufacturers Association (MGEMA). MGS currently offers one of the most diverse ranges of exhibitors on the international exhibition circuit, draws together the broad and varied components that drive business models behind Asia's entertainment and gaming experience.

In past events, MGS had as much as 13,000 visitors and more which arrived at Macao and took part in the different activities. This high number of attendees also stems from the wide coverage of sectors covered by MGS including suppliers of gaming equipment and accessories, casino fixtures and fittings, gaming promoters (junkets) and VIP clubs, entertainment and performance and food and beverage.

Gaming consists a large part of MGS with many exhibitors showing off their products. MGS is well-known for its Slot Experience Center which prompts industry and casual players to play and rate slots on their graphics, themes, music and playing experience in general. Aside for slots, there's a great focus on gaming at MGS with widely used gaming equipment on the event floor.

MGS has received critical acclaim from exhibitors and visitors in the past who lauded the well-organized show, the diversity of exhibitors and other attendees, the topics discussed, the venues and networking opportunities that were created thanks to the event. 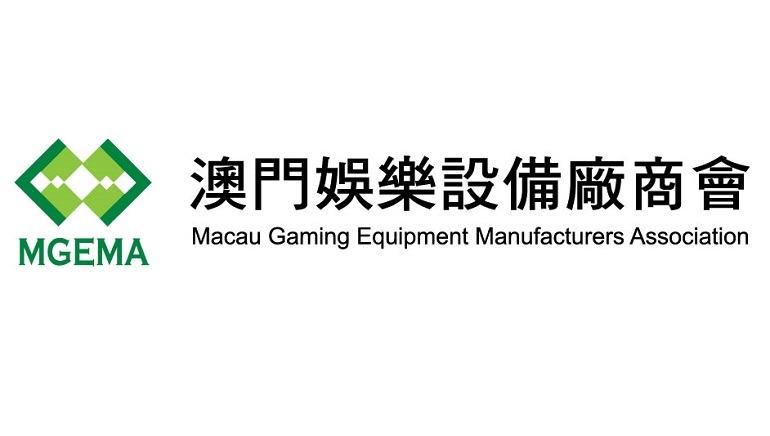