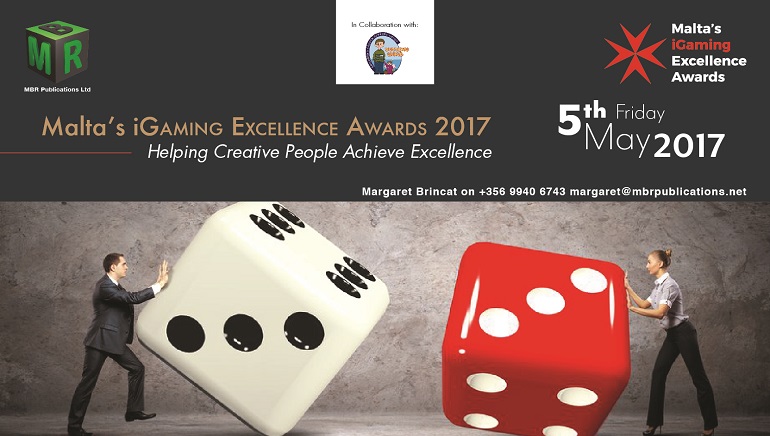 An illustrious Malta awards ceremony has been planned to honour professionals and companies from the iGaming industry in May 2017.

The ambitions driving of MiGEA became immediately clear when the organisers explained their aspiration for the awards to be the “Oscars of gaming”. In attempting to reach that standard, the organisers have secured the luxurious Grand Hotel Excelsior as the venue to host the MiGEA ceremony.

In the MiGEA brochure, it has been revealed that 30 award categories have been planned across two broad groups. The first group features 14 award categories that are geared towards honouring customer service professionals. Among the key categories are affiliate manager of the year, most innovative employer brand, best innovative product.

Then comes the second group, which is comprised of 16 award categories that have been designed to honour the hard work and success of gambling operators, software developers, industry consultants, and more. Included among the many categories are the likes of online casino operator of the year, online sportsbook platform supplier, and most innovative live dealer.

MiGEA organisers are now inviting nominations for the many award categories. After receiving the nomination, a team of judges will then be tasked with determining who the worthy winners shall be. Look out for MiGEA and the various results in May 2017.