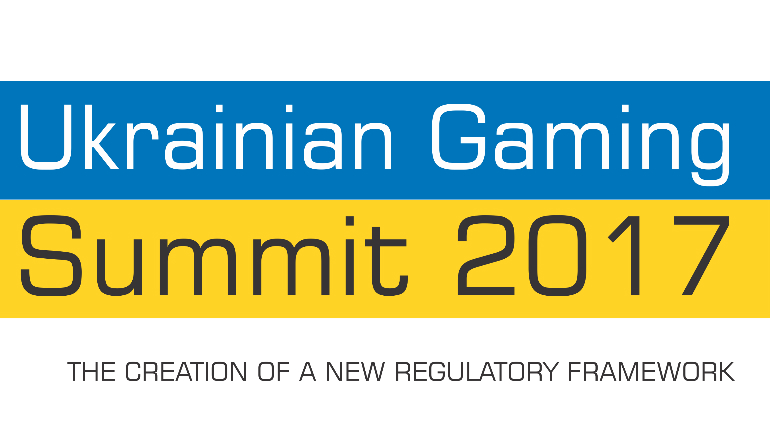 The Ukrainian Gaming Summit will be hosted at the Hyatt Regency in Kiev. The UGS 2017 will be featuring world-renowned gaming experts and provide a platform for networking opportunities with workshops, and discussions on regulatory issues.

The Ukrainian Gaming Summit (UGS 2017) will be held at the Hyatt Regency in Kiev on December 8, 2017. Delegates will have an opportunity to network with fellow industry professionals in a series of creative workshops. The UGS 2017 is organized by the Ukrainian Gaming Industry Association.

Focus of the Ukrainian Gaming Summit

Discussions will centre around the Ukrainian government regulations vis-à-vis the gaming industry. Stakeholders from investors, to software providers, gaming operators and industry aficionados will be able to add their input at the conference.