The World Regulatory Briefing evolved from the Clarion World Gambling Briefing in response to a fragmented international regulatory framework.

The World Regulatory Briefing (WrB) assembles on a yearly basis as part of the events organized by ICE Totally Gaming. ICE conferences converge for three event-packed days which see a number of conferences taking place at the same time.

The WrB is a one-day get together of the world's leading regulators, operators and gaming professionals who commit themselves to finding the right balance between iGaming regulation and commercial enterprise. The premise is that a foundation of interaction and coordination between iGaming operators and worldwide regulators could strongly benefit both these respective systems and the consumers in general. An important emphasis in WrB is also given to the issue of responsible gaming and its integration and implementation in the iGaming world.

The discussions in the WrB are dedicated to the most pressing issues of the regulatory and iGaming world in an attempt to manage the complexities found in multi-jurisdictional licenses all over the world: From Asia and Europe and to the regulating markets of North America and Latin America. The WrB has seen attendance by top iGaming market leaders and regulation decision makers with top executives of companies like 888 Holdings Plc, Amaya Online, PAF and Caesars Entertainment alongside regulatory bodies like the Alderney Gambling Control Commission, The UK Gambling Commission and the Government of Gibraltar.

The World Regulatory Briefing had a successful launch in 2012 at Ice Totally Gaming and then moved on to hold events in a number of different countries including Belgium, Spain and Germany. In 2013, the World Regulatory Briefing was once again hosted at Ice Totally Gaming to provide important updates on regulations in Latin America, Europe and the United States. The 2014 conference saw 23,506 attendees from 156 countries and 515 exhibitors in 34,343 square meters of exhibitions stands. In February 2015, the event is set to take place in ExCeL London, an international exhibition and convention center in the city which is a prime point for events, having also hosted some of the events of the 2012 Summer Olympics. 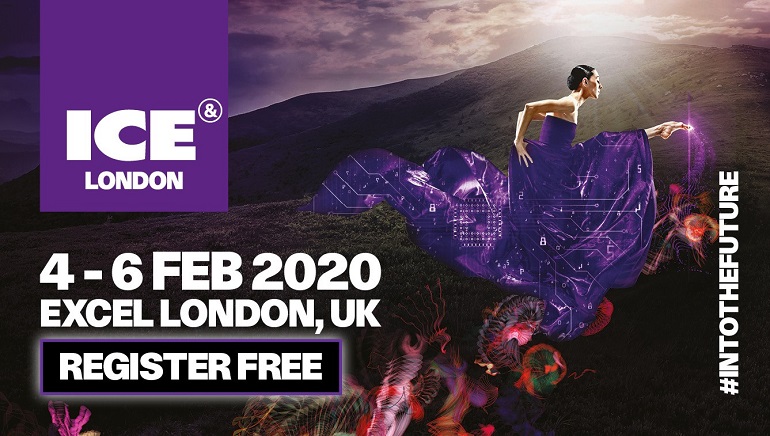