Know the game, and the tournament play will be easy and fun.

Online casino tournaments are played across a variety of casino games, but are generally associated with online slots and poker. Tournaments involve multiple players and add a social and competitive edge to slot gaming which, although highly entertaining, tends to be a solitary experience. In both slots and poker tournaments, large prize pots are an attractive feature, as is the chance to pit your luck or skills against other players in real-time. You must register in advance to play in most tournaments.

Tournament formats vary, but the most common is as follows: you "buy-in" (unless the tournament is a freeroll, namely, free to enter) and are allocated certain number of credits and a time frame within which to play them. The player with the most remaining credits at the end of the tournament tops the leaderboard and takes the prize pool. Sometimes several winners share the prize money. Feeder tournaments are qualifying events that feed into a bigger competition (sometimes called a "splash") with a larger prize pool at the end. Prize accumulator tournaments are events in which all the money spent by players on participation goes into the prize fund, which can reach considerable heights.

Tournaments are highly popular, which is why you'll find these competitive events at all times of the day and night. Rules differ according to tournament type and online gaming venue - always read the small print.

Tournaments start at set times or when a set number of players registers. Find out what tournaments are about to begin and where to join at the Tournaments Board Service. 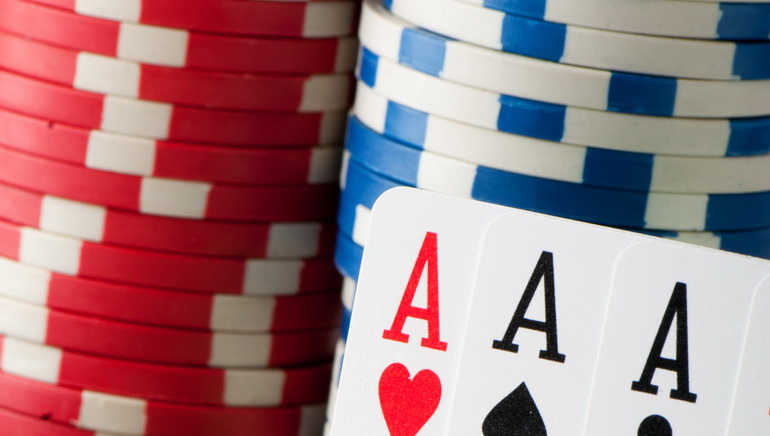 Where to Play Casino Tournaments