Quick picks instead of your wife's birth date and dog's license number.

While not necessarily a quick and dirty guide to Lottery games (link the others), this is a lesson that deserves its own post. Say you want to play the lotto, but don't have a system set up in order to pick numbers you want to play. Aunt Jane's birthday and your dog's license tag number just aren't cutting it for you anymore? Never fear - the quick picks are here. Either for the people who are tired of their own numbers, those who can't decide on a set of numbers or for those who are just lazy, the quick picks exist to help take the stress out of picking numbers that could strike it big.

While technically not a game, Quick Pick's are an option for those who want to play a traditional Lotto game but do not want to take the time to pick numbers of their own. By asking the retailer for a "quick pick", the machine will issue you a random ticket with randomly generated numbers in a given set depending on the game played.

Based on a mathematical formula that changes every time, the random number generator (RNG) is the machine that chooses a set of numbers within the parameters set by the player. For example, if you want to play a lotto game where you have to choose 6 numbers out of 53, the retailer will place the parameter (1-53) into the computer and how many numbers are needed (6). The machine will then spit out a set of numbers that you can use to play the game, such as 23-7-41-55-9-38.

Quick pick numbers can be used in regular lotto, little lotto, dailies and multi-state games. The only game they are not valid for is instant scratch-offs as these are pre-determined numbers or symbols for each game.

Whatever your strategy, lottery is all about the numbers - quick pick or not.

How to Play the Lottery Online

How to Play Lotto

How to Find the Best Lotteries Draw Dates 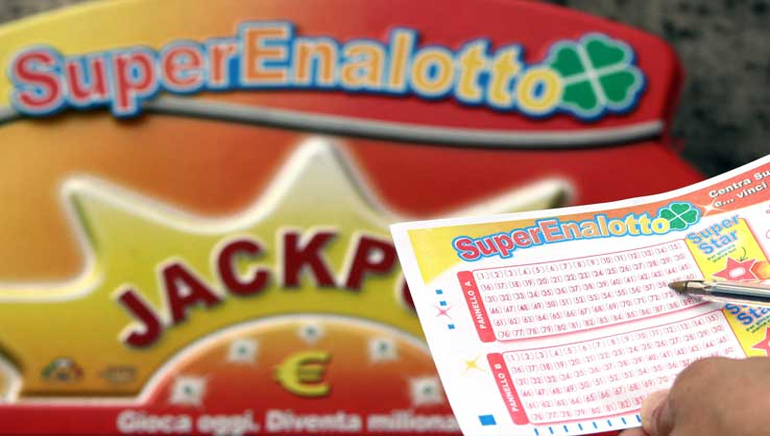 How to Play the Daily Lotteries

How to Play Lottery Instant Games 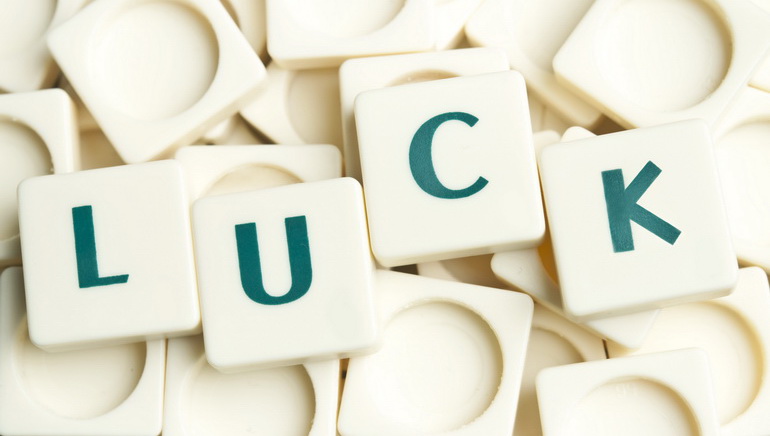 How to Play Little Lottos