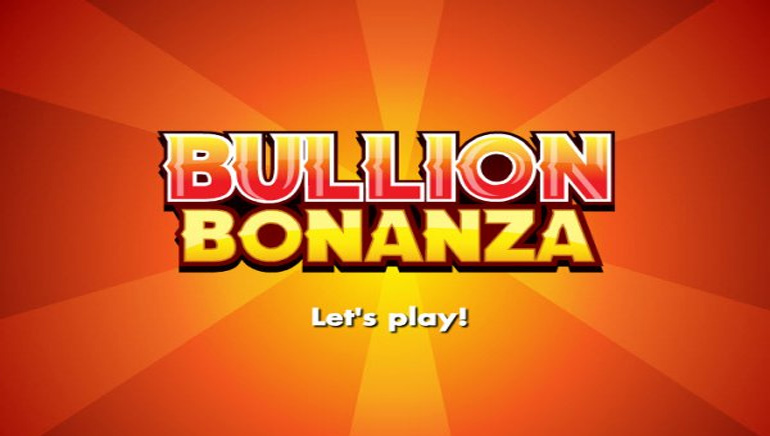 Exchange some gold for cash with Bullion Bonanza!

This game features realistic audio-visual effects, as well as amazing animation that is triggered every time you win.  In addition to the Gold Bar symbol, this game also has other classic slots symbols such as cherries, multi-coloured 7s and multiple horizontal bar symbols.  There is also an additional jackpot-triggering Gold Bar symbol.  The single Gold Bar initiates a multiplier as it acts as a wild symbol and doubles the size of your payline winnings.  When two of these Gold Bar symbols appear on the reels, all winnings will be quadrupled.

The progressive jackpot in Bullion Bonanza grows larger with every bet that is placed, and it will continue to grow until a lucky player hits it.  Some of the largest jackpots ever recorded in this game include the following:

This jackpot has been tracked since February 2010 and the average win is £11,864. If you’re ready to prospect for gold, you’re going to find exactly what you’ve been searching for right here at Bullion Bonanza!