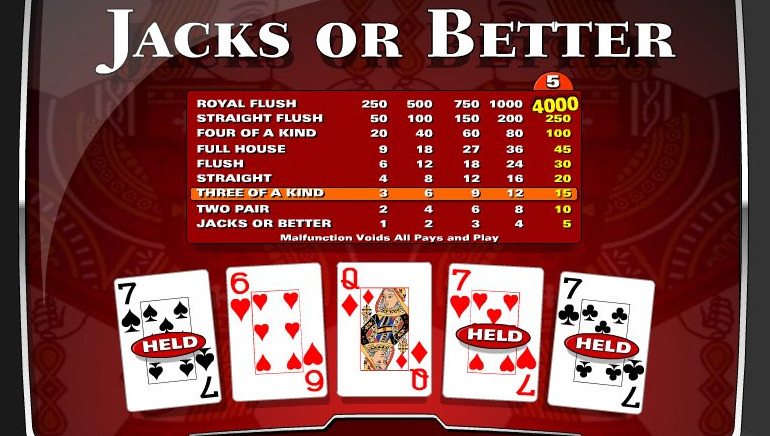 Put on your Poker Face and Play Jacks or Better!

Jacks or Better is an exciting video poker game that allows you to enjoy poker without the pressure of playing against other players.  In this game, you will receive a payout if you have a pair of Jacks or better.

There have been a number of progressive jackpot wins produced by GameSys-powered Jacks or Better.  These jackpots include the following: