Powerball and Mega Millions Featuring Combined Jackpot of Over $777 Million 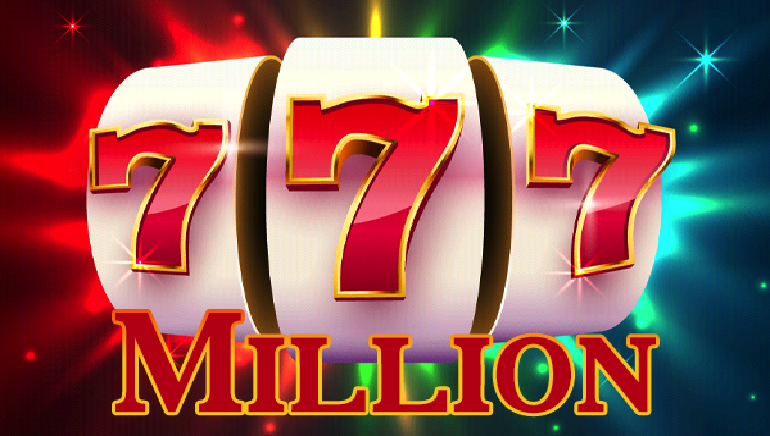 With Mega Millions and Powerball jackpots both reaching hundreds of millions, it's good time to get involved before the next draw and try to get lucky for a big score.

Two leading lotteries in the United States are offering over $777 million in jackpots for the upcoming draws. With these massive prizes up for grabs, players in America and all over the world are naturally eager to get in on the action and try to beat the odds to scoop on of the mouthwatering jackpots.

The next Mega Millions draw is set for Friday, September 10, featuring the jackpot of $368 million. For the Powerball draw, taking place on Saturday, September 11, there is a $409 million jackpot up for grabs.

Over the years, these two lotteries have created numerous multi-millionaires. The largest Mega Millions jackpot to date was paid back in 2018 to the tune of $1.53 billion, and it was one by a single lucky player who bought their ticket in South California. Powerball paid an even larger jackpot in 2016, just shy of $1.59 billion, but this one was split among multiple winners.

Both lotteries work on a similar principle. Players get to pick five numbers for the main draw and one number for the Powerball or the Mega Ball. To win the main jackpot, a player needs to correctly predict all five numbers plus the special number.

Winning one of these jackpots would be the dream come true for most players. Despite very long odds of around 1 in 300 million, people from all over the world decide to try their luck and see if they pick the winning numbers.

Thanks to TheLotter Agents, people worldwide can buy tickets to the next draw online and join the excitement. The Lotter is an independent organization that isn't officially connected to any lotteries. When you buy a ticket online, their agents will go and purchase physical tickets with your desired numbers. These tickets belong fully and completely to you, and any prizes you win are yours to claim in their entirety.