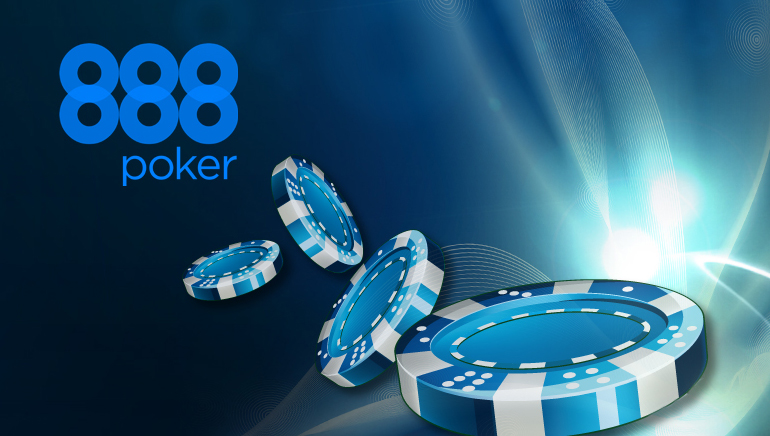 With $10,000,000 in guaranteed prizes spread across the network, the 888poker Millions Superstorm series promises a lot of quality tournament action across the board.

888poker has launched a massive Millions Superstorm Series that will take place across their platform and will include the .com, .IT, and EUSL networks. Featuring $10,000,000 million in guaranteed prizes spread across more than 400 different events, it is one of the biggest events in the history of the operator.

The 888poker Millions Superstorm series will happen over the period of one month. On the .com network, players will have a chance to take advantage of $8,000,000 in guaranteed prizes while $1,000,000 is guaranteed for tournaments on EUSL and .IT networks each.

The series comprises of numerous daily events that players are already used to but with boosted prize pools as well as several special tournaments taking place every day. Of course, the crown jewel of the Millions Superstorm Series is the Main Event.

Players on the other two networks can get involved with a smaller but still attractive Main Events. For EUSL, the tournament promises a guarantee of €200,000 for the buy-in of just €60 while .IT players will get to compete for the share of €125,000 (at least) for the buy-in of €125. The final day of play for these two tournaments will also be October 11.

So, for the next couple of weeks, those seeking tournament action will find more than a fair share of it over at 888poker!