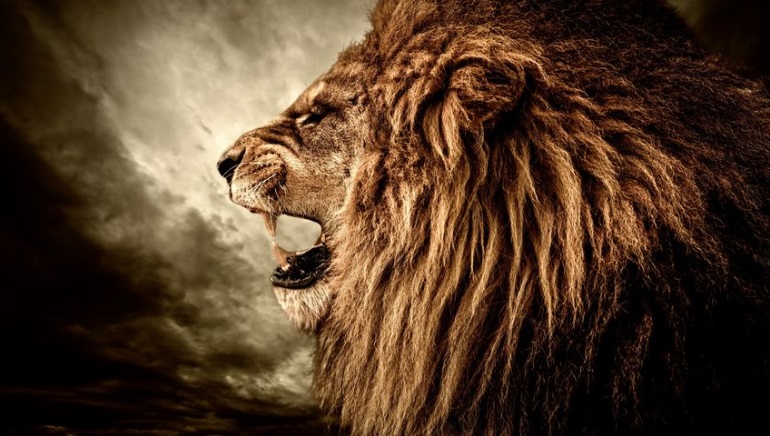 The legendary white lion is even more generous to players who come across him in the magical kingdom at Casino Las Vegas this week as wagers will generate double comp points for more wins.

The promotion starts on the 5th of May and will be available until the 13th, giving players more than enough time to make the most out of the very entertaining slot machine White King. For every €10 placed in bets on this slot machine, users will earn not one, but two comp points which they can then redeem for real cash and claim other benefits from the reward program. The conversation rates get even more appealing for VIP players.

Comp points are earned regardless of the outcome of the spin, so just placing the bets will automatically generate them; thus leading to two winning opportunities in every session.

White King is a 5-reel slot machine created by Playtech and themed after the majestic white king of the jungle, the white lion. This game has four rows of symbols showing on every spin and players can select up to 40 lines on which to get winning combinations. The symbol of the white lion is also wild and it can appear stacked on all reels, substituting for all regular symbols in order to create the highest paying winning combos.

The slot also has a bonus game triggered by three scatter symbols and it awards five Majestic Night Free Games that come with three extra wild symbols. The feature can be re-triggered infinitely.