Intertops Brings the Magic Back with $120,000 Golden Ticket Giveaway 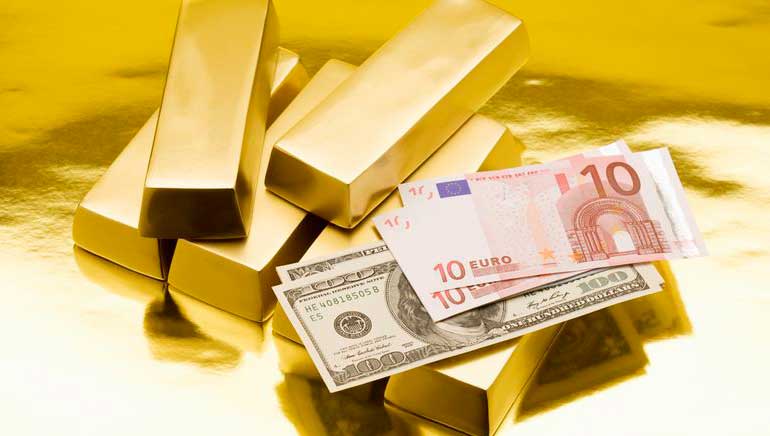 Four weekly Intertops races give players a chance to share in on $120,000 in prizes awarded via the Golden Ticket giveaway.

A Golden Ticket was the thing that fulfilled Willy Wonka's dreams, and Intertops Casino wants their players to experience that same thrilling feeling with their Golden Ticket Giveaway. Running throughout March, the promo will award $120,000 in bonuses over the next four weeks, and it will bring some joy to regular players and casual customers alike.

The Golden Ticket giveaway will run until Monday, April 3, and every week top 300 players on the leaderboard will get their share of the weekly $30,000 prize pool distributed as bonus cash. Those ranking in the top 20 can look forward to a generous $500 bonus, while everyone making it in the top 300 will receive at least $30.

In addition to these weekly prizes, all players who make it into the top 20 during any qualifying week will also be entered into a random draw taking place at the end of the Intertops Golden Ticket giveaway, where one lucky player will receive $1,000 in cash.

How to Get Involved

To secure their place on any particular weekly Golden Ticket leaderboard, players need to deposit at least $75 during the weekly qualifying period. From there on, for every $100 played on any casino game, you'll receive 1 leaderboard point. The more you play, the better are your chances of placing high at the end of the week.

If $75 seems like too much, Intertops has also left the door open for casual players. By depositing at least $25 between Monday and Wednesday, you'll qualify for the Thursday random draw, awarding 50 bonuses worth between $20 and $150.

There you have it. Your Golden Ticket awaits, all you need to do is reach out for it!

Theme Park: Tickets of Fortune Coming from NetEnt Next Month

Powerball And Mega Millions Lotteries: Over $100M Up For Grabs