The $150,000 Orient Express Bonus Competition has Begun at Intertops Casino 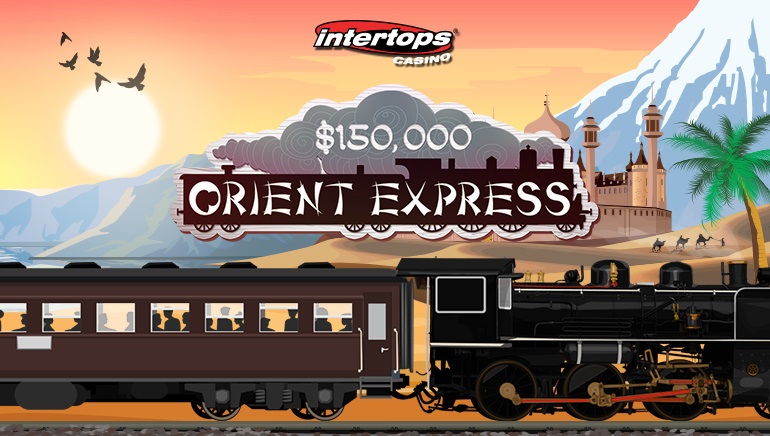 Intertops Casino has unveiled its latest promotion, the Orient Express Bonus Competition with a massive prize pool and $30,000 in weekly prizes.

Intertops Casino players can consider themselves lucky to be able to hit two birds with one stone in June. That’s because the Orient Express promo is in full swing and will only conclude on July 2, more than a month from now. At the same time, the Three Kingdom Wars (San Guo Zheng Ba) was introduced by the casino last week. This means that players who participate in this promotion can also spin the reels of a great looking game inspired by Chinese history.

Realtime Gaming is the software developer behind this new slot which promises to be quite popular during the $150,000 Orient Express Bonus Competition. Speaking of which, participating players will be chasing a share of the $30,000 awarded every week until July 2. They can use mobile devices and desktop computers to spin the reels of qualifying slots or play table games. Each time they bet real currency they accumulate frequent player points, which allow them to move up the scoreboard.

The most dedicated players who finish within top 20 at the end of each week will enter a draw with a guaranteed prize pool. $1000 will be divided randomly among lucky players and this cash prize comes with no wagering requirements.