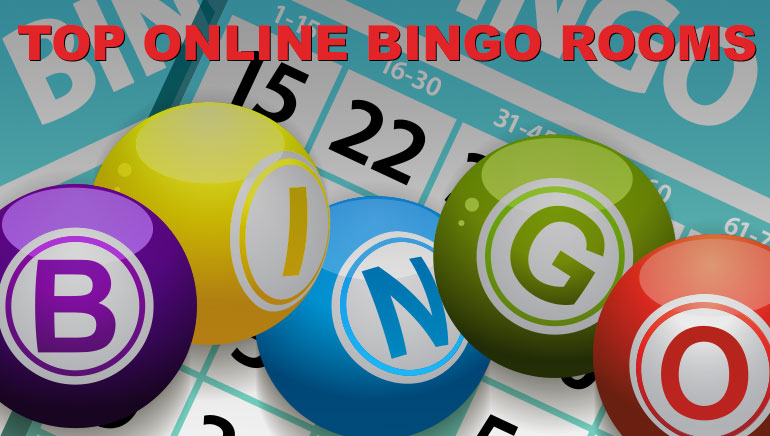 BingoFest has been a focal point of the online bingo market ever since launching in 1996. For new players, there is the chance to claim BingoFest’s £25 no deposit bonus. After that deal, players can then get a 1,500% worth of bonuses over their first three deposits.

Powered by Vista Gaming, this is a site that can work on mobile and desktop devices running on Windows, Android, and Apple. This will give BingoFest players even more ways to access 75-ball and 90-ball bingo rooms offering major progressive jackpots.

Bingo Hall first emerged in 2004 and has remained a popular fixture in online bingo. As a newbie, there is the option to claim Bingo Hall’s 100% match bonus, with players able to deposit £20 and play with £40.

Functionally, Bingo Hall operates on Dragonfish software, which ensures players have access across desktop and mobile alike. For bingo, players have the choice of 90-ball, 75-ball, and High 5 Bingo, while the site also has progressive and coverall jackpots.

Cyber Bingo is a highly respected site, having first hit the market back in 1996. In the present, Cyber Bingo is still fostering goodwill among players by giving them a £25 no deposit bonus, with 500%, 600%, and 400% bonuses to claim on the first three deposits.

Players then have various bingo rooms to choose from, including CB Classic, Nickel Bingo, Diamond Bingo, and Bingo Freeroll. The games then vary between 90-ball and 75-ball, with progressive jackpots adding extra winning potential. For accessibility, Cyber Bingo works on Windows, Apple, or Android operating systems.

Online Bingo Rooms on the Rise Among Players