Win a Jurassic Vacation in Hawaii at Cherry Casino 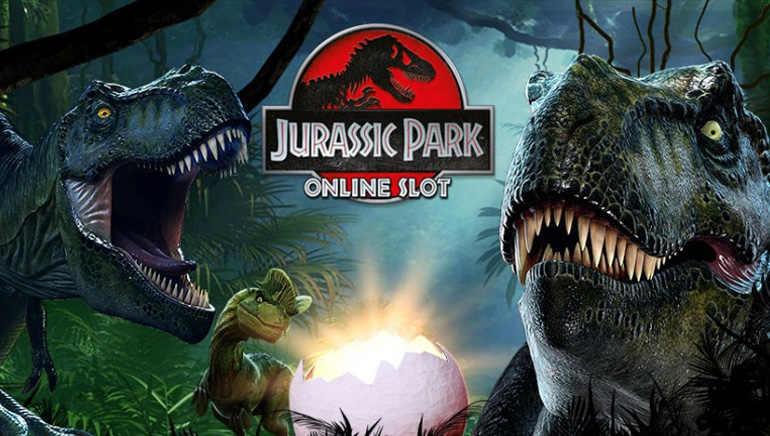 Play the new Jurassic Park video slot at Cherry Casino and get a chance at winning an amazing all-expenses paid trip to Hawaii with a friend.

Now would be a great time to perfect your "Aloha". In celebration of the release of the Jurassic Park video slot at Cherry Casino, players get the chance to win a trip to where the original 1993 film was actually filmed: Hawaii. Cherry Casino players will receive one entry to the prize draw for every €25 they wager on Jurassic Park.

The winner who will be drawn on October 6th next month will receive one of the most impressive prize packages ever seen lately in online casinos. The prize package includes:

The Jurassic Park video slot was released just a month ago and it very quickly captured the hearts of players. This is not surprising at all seeing the high quality retained by Microgaming in this 243 Ways to Win slot which is themed on one of the most popular films of all times. Jurassic Park is filled with winning opportunities with the headline T.Rex Alert Mode feature which adds an amount of 35 extra wilds to the reels.

Entries for the Hawaii vacation draw run until September 30, so don't linger and go spin with the dinosaurs at Cherry Casino!