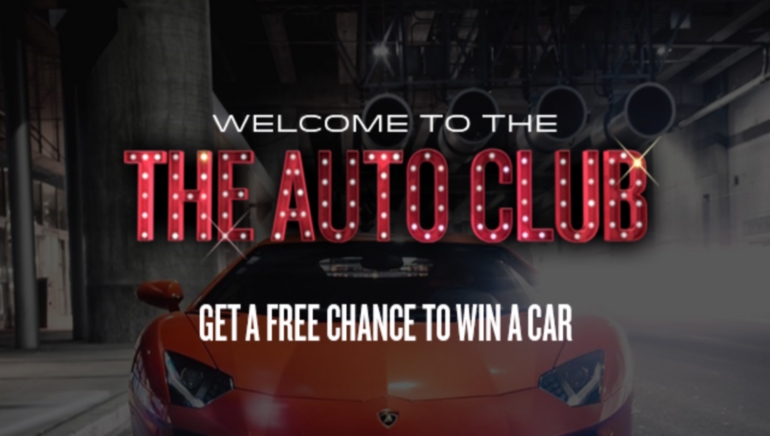 Buck and Butler Casino has only recently opened its virtual doors and from the get-go it came off as a very promising online casino. Looking at the casino's newly announced promotion, it can certainly be argued there is a lot of flesh in that appeal.

Buck & Butler is giving players a chance to win a brand new Tesla Model S car. Introduced only in June 2012 by Tesla Motors, the Tesla Model S has achieved rapidly growing sales which made it the first electric car topping monthly car sale rankings in any country.

An electric four-door sedan, the Tesla Model S has touchscreen controls for everything including suspension adjustment and GPS navigation. The car won many awards so far including the 2013 World Green Car of the Year award. Time Magazine included the car in its Best 25 Inventions of the Year 2012 list.

Buck & Butler's car promotion is dubbed "The Auto Club". For every €12 deposited, players get a ticket to the car draw which will take place at the 30th of September via live streaming. Apart from the car, Buck & Butler will give out cash prizes ranging anywhere from €5,000 and all the way to the car's worth.

New players who sign up with Buck & Butler using the bonus code Autoclub will receive a 400% match bonus on their first deposit should they meet the wagering requirements. This is one of the best offers we've seen lately – get to Buck & Butler now and maybe you'll drive off in a shiny Tesla Model S this September!

NL is Ready for iGaming: is EU Ready to Approve the Final Model?