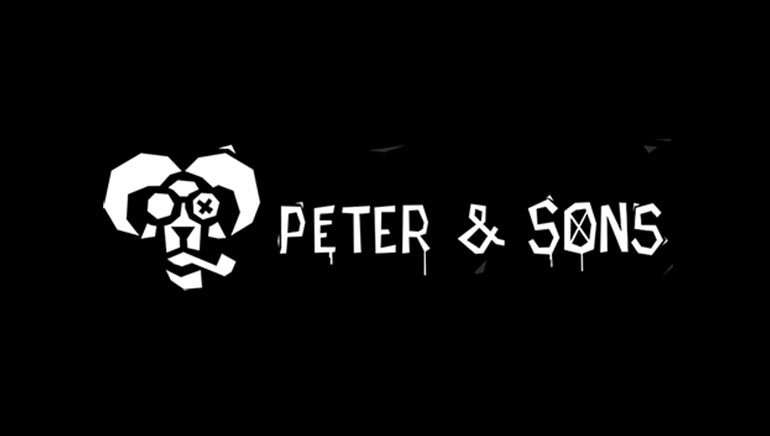 Robin Sherwood Marauders and Johnan Legendarian are two of the key slots to release from studio Peter & Sons in 2021.

Peter & Sons is a software provider that prioritises the development of video slots that exhibit quirkier and more creative traits when compared to the standard level of games that are available in the iGaming industry. Despite launching in 2020, Peter & Sons has already made waves in the media.

One of the earliest achievements came in October 2020 when Peter & Sons secured an agreement with ORYX Gaming to operate as an exclusive platform partner. Later in the month, Peter & Sons established links with Yggdrasil by joining the YG Masters programme and also by agreeing to use the company’s game engagement mechanics tools.

After a few quiet months, Peter & Sons finally returned to the headlines by securing May 2021 partnerships with CasinoHEX and SlotJava. On the back of those agreements and the launch of new games, the company’s success was recognised with a shortlisting for the Slot Studio Debut 2021 award with CasinoBeats.

Thus far, Peter & Sons has released 10 new slots and work is underway on a new release in the shape of the Robin Nottingham Raiders slot. As for the current options, these are comprised of Punch Club, Cauldron, the Mafiosi, Zombies at the Door, and Robin Sherwood Marauders.

However, the breakthrough game would be the Johnan Legendarian slot, which was launched in March 2021. Ultimately, Johnan Legendarian has been produced with five reels and the ability to function on MacOS, iOS, HTML5, Windows, or Android. Ten paylines have been integrated and the slot also includes two bonus rounds and payout potential of more than 5,000x times the stake.

Would you like to learn more? Visit the following link for more details and information: peterandsons.org.