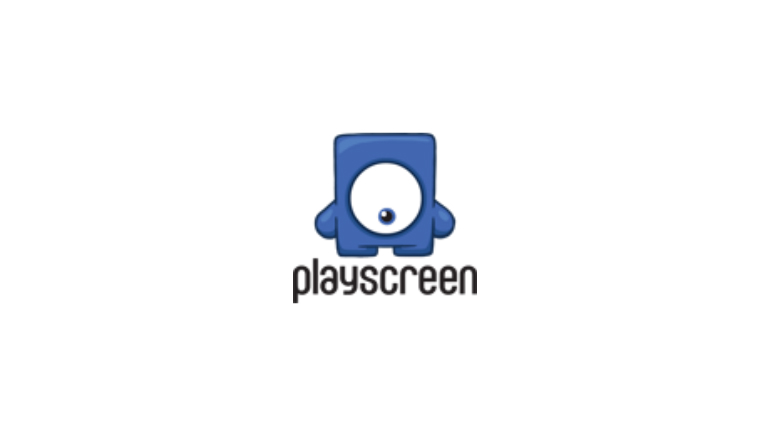 Software developers are paying a lot of attention to gamblers who rely on their mobile devices to play over the Internet. PlayScreen has been a steadfast partner of fans of online gambling and are the driving force behind some of the most popular slot machines compatible with smartphones and tablets.

Those who own an Apple gadget can consider themselves lucky because all the games run smoothly on smartphones and tablets powered by the iOS operating system. PlayScreen is also proud to develop games for the celebrated Apple Watch, one of the latest gadgets to enter the collection of the Cupertino giant. Blackjack Anywhere has just hit the Apple Store and it can be enjoyed on any of the aforesaid devices.

PlayScreen brilliantly succeeds to stay ahead of the curve by developing games that will appeal to fans of different genres. Online poker players have the chance of doubling their Zynga Poker bankroll by making the transition to Billionaire Poker. This five star rated game is available on iPhones and iPads, and players will enjoy a truly realistic gaming experience.

The Impossible Hex will appeal to those who have a keen eye for classic board games, with the latest installment drawing inspiration from the original 2009 iPhone game. All those who spin the reels of slot machines will be competing for cash prizes and generous bonuses are on the table. PlayScreen develops games that can be played on virtual currency or real cash, so it covers all angles.