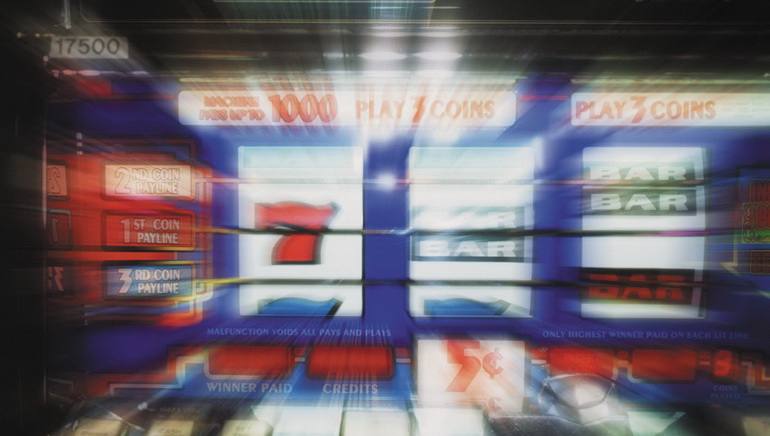 GTA V fans could be gambling their hard earned credits in the next DLC pack.

Back in March 2015, when the rumors about the new GTA 5 Casino DLC surfaced, only a handful of players took them seriously. Almost one year later, a tipster claims that the downloadable content pack is real and could hit the stores in the first half of 2016. The source highlights the fact that the coding of the game suggests that the new release will include popular casino games, such as slot machines and poker.

Rockstar has created an amazing gambling environment that keeps players coming back for more and the introduction of a virtual casino would make perfect sense. The world of mafia would be incomplete without such a gaming establishment that would make both GTA Online and GTA 5 more appealing.

The game has already developed a cult following, but developers need to come up with a new installment, or add a DLC pack of massive proportions. Apparently, they are more inclined to augment the existing content and allowing players to gamble online in-game sounds like a good idea. Blackjack, slot machines, poker and other events including lottery inspired titles and races could be added in the upcoming months.

Casinos are not entirely new to the GTA series; players were able to wager their hard-stolen money in the popular GTA San Andreas back in 2004, playing at multiple casinos at "Las Venturas", a glamorous gambling city drawing a lot of inspiration from Las Vegas.

The Closest It Gets to Gambling

If the rumors are true and the GTA 5 Casino DLC is truly just around the corner, then gambling in the HD environment will closely resemble the real thing. Those who decide to step inside the virtual casino will be wagering as in real gambling, so if they lose their cash stash, they won’t be reimbursed in any way.

Worst things have happened in the GTA 5 environment, so losing the credits won’t be a tragedy, but hardcore players would still regard it as a major setback. The details posted at the entrance of the upcoming casino suggest that they will be able to make good use of the Fleeca and Shark credit cards, aggressively advertised in Grand Theft Auto.