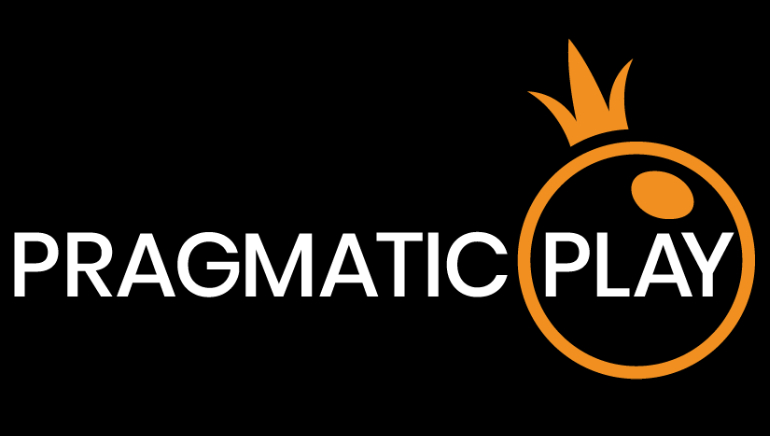 Pragmatic Play is the developer behind hit slots like Wolf Gold and Caishen’s Cash. The company can also offer the Pragmatic Play Enhance™ suite of client tools.

Established in 2015, Pragmatic Play has become one of the key software developers and providers in all of iGaming. Operating from Gibraltar, Malta, and the Isle of Man, Pragmatic Play is a multi-award-winning software firm. The company holds operating licences granted by the Malta Gaming Authority and the UK Gambling Commission.

Pragmatic Play is best-known for developing video slots more than any other category. Of the titles produced thus far, the John Hunter slots series, which stars an Indiana Jones clone, would be the most famous. Another popular title would be the horror-themed Curse of the Werewolf Megaways slot, which is licensed in conjunction with Big Time Gaming. The third slot to highlight would be Release the Kraken, which features a mythical sea creature.

When playing Pragmatic Play slots, users will encounter a wide variety of animal-themed slots, dating all the way back to 7 Monkeys. When exploring this niche, users can find other animal slots such as Panther Queen, and Hot Safari. Meanwhile, the mainstream titles are becoming ever more advanced and include slots such as Book of Vikings, Empty the Bank, Buffalo King Megaways, The Hand of Midas, Eye of the Storm, and Pirate Gold Deluxe.

Pragmatic Play has entered the live casino field by developing a suite of table games that are hosted by real dealers. After unveiling core versions of roulette, blackjack, and baccarat, the company has diversified further by introducing more creative variants such as Dragon Tiger, Speed Baccarat, Speed Roulette, Mega Roulette, Mega Sic Bo, Mega Wheel, and One Blackjack.

At the time of writing, Pragmatic Play has only produced a small range of jackpot slots. Compared to some of the other video slots, these are less driven by story and more focused on the potential for paying out jackpot winnings. The current jackpot slots that can be played are Caishen’s Gold, Chilli Heat, Diamond Strike, Fire 88, Great Rhino, Lucky New Year, Wild Spells, and Wolf Gold.

Where can Pragmatic Play games be played?

At any of the participating online casino sites that are highlighted here on this page.

As you can see, there are numerous casinos where Pragmatic Play games can be played. However, please consult individual sites to see if slots, table games, live dealers, and jackpots are available.

Does Pragmatic Play have any jackpot games?

Thus far, several jackpot games have been released at participating casino sites online – please see the jackpot heading above for a full breakdown.

Has the provider released table games?

Only a handful of table games have been developed thus far, including basic versions of blackjack, baccarat, and roulette.

Can I play table games with live dealers?

Yes – Pragmatic Play continues to develop a growing suite of live dealer games, with game shows now being added to the selection.

Would you like to learn more? Visit the following link for more details and information: pragmaticplay.com.