Crypto.com Arena is the New Name of the Los Angeles Staples Center 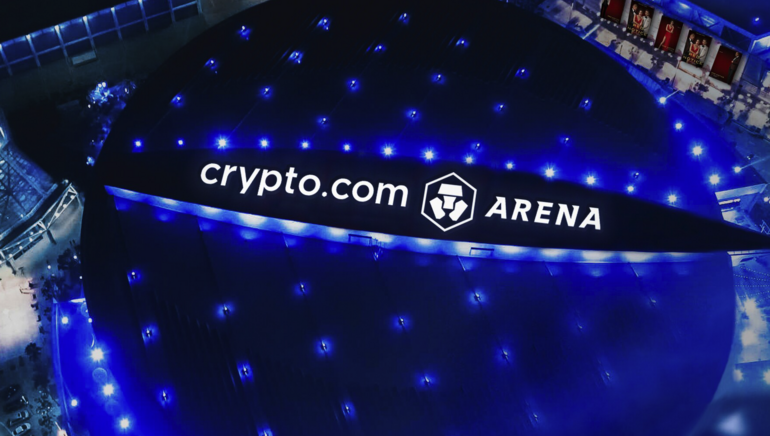 Los Angeles Staples Center will be known as Crypto.com Arena, after the Singapore-based crypto currency exchange has signed a multimillion sponsorship deal.

The best sports teams in Los Angeles used to call the Staples Center their home. The iconic arena will still host the most important matches for the years to come, but it will be renamed as Crypto.com Arena. This represents an important milestone for the cryptocurrency industry, which is one of the most active on the global scene. Crypto.com is owned by the Anschutz Entertainment Group, who will proudly advertise its brand starting on Christmas day.

Crypto currency exchanges are slowly but surely becoming mainstream, as more people have come to realize the usefulness of digital money. For the Singapore company, this represents an exceptional opportunity to promote the brand worldwide. The company has high expectations for the years to come and hopes to become a worldwide known brand. Under these circumstances, it makes perfect sense to invest hundreds of millions of dollars for the chance to display its name on Lost Angeles’ biggest arena.

Crypto.com has an overarching strategy that includes the sponsorship of many sports teams from all over the world. They currently have marketing deals with MMA, soccer, basketball, hockey and esports teams. The decision to choose Los Angeles was not a coincidence, as the group has already tapped into the immense potential of Hollywood deals. Their global advertising campaign is spearheaded by famous actor Matt Damon who helps them project an image of trustworthiness worldwide.

The rebranding of the Staples Center represents an important milestone for the city, as the stadium opened its doors back in 1999. The arena has 20,000 seats and over the years it has hosted concerts, boxing matches and important ceremonies such as the Grammys. Crypto.com will now have the opportunity to highlight its brand at all these occasions while also hosting events of its own. The 3300 ft.² space is perfect for unveiling major projects not to mention the proximity to the L.A. Live entertainment complex.