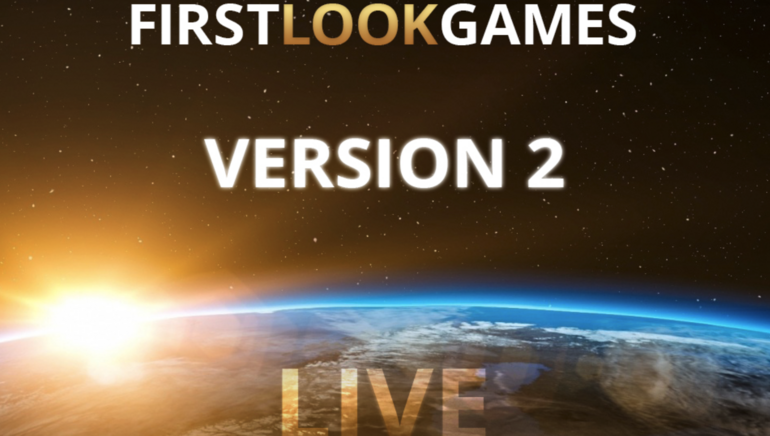 First Look Games 2.0 is a major upgrade to the celebrated platform that connects game studios with publishers and affiliates.

First Look Games is a respected partner for game studios and affiliates, acting as a bridge between the two ventures. Their innovative platform is used by both to bring the most exciting games to the fingertips of players from all over the world. It creates a reliable and stable connection between providers of online casino games and the gambling operators delivering them to players. Their product was already strong but the major platform update will make things even better for those who use it daily.

First Look Games broke the news about the major updates to its celebrated platform a few days ago. The announcement comes at the perfect time for those who were hoping to benefit from new features and a free API. Both are included in the update, so the user experience will be significantly improved for both game studios and publishers. All the core features of the original platform were preserved and upgraded, so there are no compromises and no trade-offs to be made.

First Look Games 2.0 comes with enhanced functionalities, allowing users to find and download games faster and more effectively. The addition of intuitive filters simplifies matters for people trying to look up specific games based on a license or developer. Whenever game studios announced a new game or a major release, the timeline feature on the platform will highlight the news. This way, all the stakeholders will be kept in the loop and players will also benefit from the upgrade.

More Options for Studios and Publishers

First Look Games V2 has plenty of exciting features, but one that stands out from the crowd is the Studio Management Centre. This will provide videogame developers with a highly effective way to announce exclusive deals, the upcoming releases of new titles and certifications in various jurisdictions. The new API feature also comes in handy for affiliates who can better link game developers with casinos. They will be able to come up with detailed reviews sooner for partner games and spread the news efficiently.

The FLG newsletter is the icing on the cake, a weekly update that will shed more light on platform updates, game studio releases, and other relevant news. First Look Games 2.0 is a major upgrade on the previous platform and it is expected to improve the user experience in every imaginable way. Tom Galanis, Managing Director of First Look Games announced the major update while hinting at further developments in 2022, to make the platform even better.