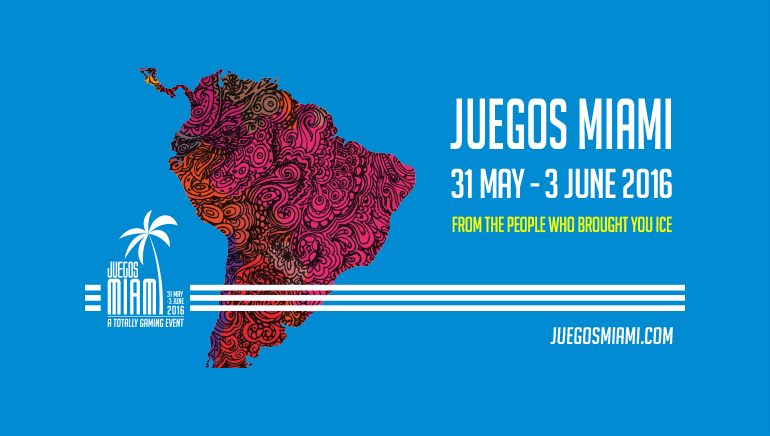 The upcoming Juegos Miami conference from May 31 to June 3 will be an excellent resource for all things gaming.

The Juegos Miami conference is set to begin on May 31 at the amazing Biltmore Hotel in Miami. This event will essentially pool all forms of gaming, whether land-based or online, and how its focus on the growing Latin American and Caribbean markets. This year’s conference will focus on the gaming explosion that is expected to occur in the Mexican market with crucial information for operators and stakeholders.

A group of professionals with deep understanding of Mexico’s gaming industry will be on hand to discuss the expected gaming boom, including Rodrigo Galvan the Managing Director of JSJ Gaming. Mexico has a population of around 120 million, which includes over 60 million online users and 11 million mobile users. The potential for the online and mobile gaming industries therein are immense and Juegos Miami will offer insightful information about it all.

Since Mexico’s outdated regulation regarding the legalization of video lottery terminals and Class II and Class III machines was updated by the Supreme Court, Mexico is poised to become one of the biggest iGaming industries in the world. It looks like it will only be a matter of time until complete online gaming legislature is created and its legal operation begins. Current legislation with regards to gaming dates back to 1947 and Mexico’s Senate has been talking seriously about the positives and potential negatives about rewriting these laws. One of the main points will be that iGaming operators would need to base their servers within Mexican borders and an all new governing body, the National Institute of Games and Lotteries is to be introduced.

“We have to take into consideration the existing opportunity in Mexico, being the second country in Latin America in terms of fixed and mobile broadband internet usage," Galvan related. "Gamers are likely to play all type of games that fall into the category of games of chance and raffles, but specifically bingo, lottery, electronic bingo and table games."

A total of 30 keynote speakers will be heard at the conference including professionals from all ends of the industry.