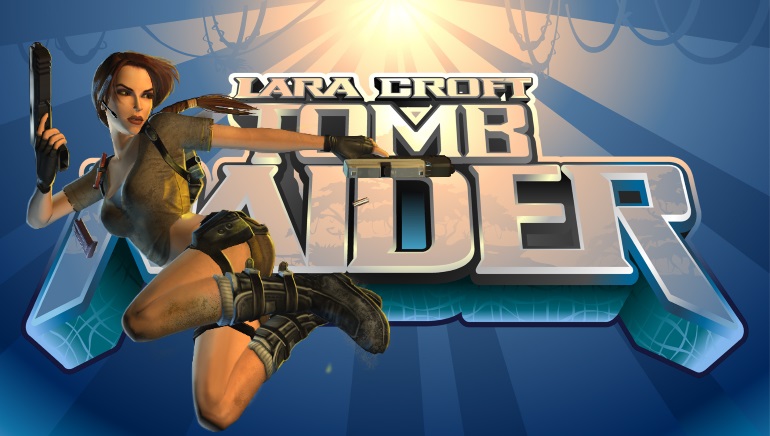 Microgaming has launched a new solution service for land-based operators looking to make the transition to online; the company is also celebrating ten years for the first branded online slot Tomb Raider.

Isle-of-Man software developer Microgaming has announced the launch of Pegasus Gaming Solutions, a new service set to help offline gaming businesses get their product off the ground and into the online gaming world. Pegasus will work hands-on with operators on a project-by-project basis, aiding operators with everything needed to make a smooth online transition.

Pegasus is headed by Lydia Barbara who served as head of network games at Microgaming. Commenting on the launch, Barbara said that the company realized that there are many land-based operators looking for online expansion, a task that can be daunting and challenging. "We’ve put together a team of data-driven B2C gaming experts that can work with any operator to grow their business," said Barbara.

Pegasus' services will also be available for existing online casinos wishing to improve their results.

In other news for Microgaming, the company is celebrating 10 years for the release of its classic video slot Lara Croft: Tomb Raider™. The release of the Tomb Raider slot back in 2004 was a landmark for online casino slots as a whole, as it was the first branded online slot introduced after Microgaming secured an exclusive deal with publisher Eidos Interactive.

In 2006, the slot was developed in J2ME for mobile use and it was followed by Web App, Android and HTML5 versions which made it popular with mobile players as well. The Tomb Raider slot was also configured to include tournament capabilities for operators in 2007. Many software developers have followed suit with branded slots since 2004, bringing to the online casino world a multitude of branded video slots which became classics by themselves.

The Lara Croft: Tomb Raider™ video slot and its 2008 sequel Lara Croft: Secret of the Sword™ can be played at top Microgaming online casinos like Platinum Play Casino, All Slots Casino and bet365 Casino.

Double Rollover For The UK Lotto