OpenBet Rises to the Challenge at Grand National 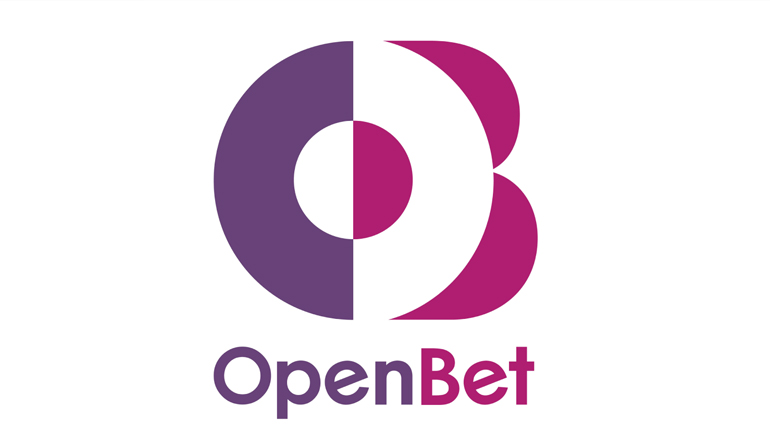 The omnichannel provider is helping its clients by absorbing increased activity and revenues.

The world´s leading omni-channel provider handled 22 million sports bets across all channels on the day of the Grand National Race to set a new all-time high.

The 24-hour period on the day of the race is easily the supplier’s busiest of the year.  At its peak on the day of Saturday, April 9th, the company processed 62,000 bets-per-minute up over a quarter from 2015 at an increase of 27% year-on-year.  OpenBet further processed a total of 60.5 million account transactions, for a jump of 14% from the same month of last year.

The 2016 Grand National also yielded a huge increase in percentage of bets placed via mobile devices: the 75% of all remote bets made represented a 12% boost from 2015´s 63%.

OpenBet platform CEO Jeremy Thompson-Hill praised the power and reliability of the OpenBet platform in absorbing the surge in activity across its channels and sustaining system operations without any downtime, saying he was equal parts thrilled and proud with his company´s demonstration of  “the vast scale of our business and the power of our technology.”

OpenBet channel subscribers Gala Coral and Sky Betting and Gaming were among the provider clients who benefited from the OpenBet platform at the Grand National.

This triumph comes on the heels of record Cheltenham Festival horse race figures realised by OpenBet last month.  The new scale of OpenBet´s capabilities was exemplified in the 31 million total sports bets handled and 173,000,000 account transactions during the four days of the 2016 festival.

These are important developments for iGaming because it reveals the how channel providers can effectively specialize in scaling to free up clients to focus on in-house technology and engagement to optimize the service they deliver to customers.