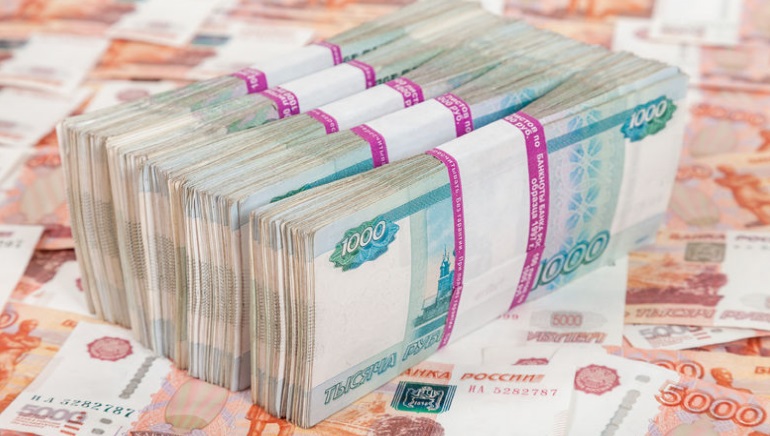 A new bill has been proposed in one of Russia's central regions that would allow for fines that go as high as $300 for online gambling users.

Gamblers, Guardians and Parents and Even Landlords Could Be Fined

The reasoning behind the new bill was elaborated on by Rafil Nugumanov, one of its main supporters. Mr. Nugumanov argued that the tragedy of online gambling addicts who continued to increase their dire circumstances even though they knew they were using an illegal service in their country impressed him. He also added that without measures that hold online gambling users accountable for breaking the law, the illegal gambling phenomenon in Russia will be impossible to stop.

Some political figures and activists in the field disagree with the bill and call it redundant as the current legislation in Russia completely forbids gambling even via the internet with very few exceptions.

Efforts by local authorities to block gambling websites have registered some success with citizens and internet authorities focusing on closing down websites as well as any mirrors that might emerge.

Russian Legislation allows state run internet monitoring services to shut down all gambling websites without first obtaining a court order. While site owners don’t have many tools at their disposal, they can attack the motion in court if they find it does not respect the current legislation.

As if fines weren’t enough, Russia also introduced new laws in 2013 that restrict some of the basic rights and freedoms of people that have been categorized and gambling addicts, thus require a guardian that would manage their income and assets.