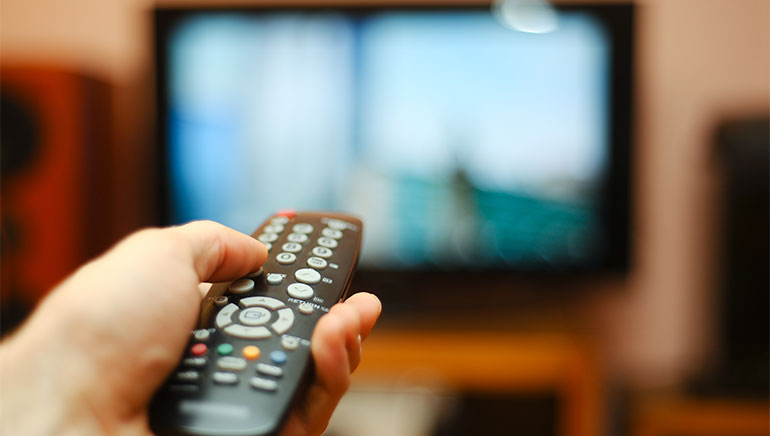 TV casino games are set to further increase in popularity during 2018 following an impressive showing in 2017.

The online casino market never remains static, what with operators and software providers constantly driving forward innovation in the quest for appealing new concepts. In this instance, TV casino games are by no means new, having been offered for more than a decade now.

Nevertheless, TV games have gained in traction and are now more widely available than ever at the top online casino sites. Online Casino Reports (OCR) has charted the steady growth up until 2017. Moving forward, OCR anticipates a further rise in popularity for TV games casinos in 2018.

In practice, this concept is similar to that of live dealer games. However, the games are instead broadcast over a national or international TV network. Meanwhile, live casino games are broadcast directly through the sites, and thus to smaller audiences. At the most popular live TV casino games, there could be thousands of viewers watching.

Initially, TV games were broadcast over large channels, and that can still be the case, but now it is also possible to show them over internet channels or even the casinos themselves. In fact, internet channels or casino-based access allow for viewers to shift between multiple games, whereas a TV channel might stick with only one game.

TV games are typically hosted by glamorous croupiers working in lavish surroundings. This could take the form of a stylish TV studio, but now there are games being run from real-world casinos. For players, this adds an extra touch of authenticity to the gaming experience, and let’s them see inside the walls of a sophisticated casino.

In the beginning, TV casino games would focus on roulette. The rationale for this approach is quite simple: the croupier runs a single game where they spin the wheel and monitor the results. Meanwhile, the game can be played thousands of online players at the same time, with the casino site seamlessly processing all of the wagers and winnings.

By contrast, it simply was not effective to run mass blackjack tables. Some TV casinos might elect to run games where viewers back top players, but these types of games are less prevalent. For TV games to be effective, they have to be capable of running on a quick round-by-round basis.

The reason why OCR believes TV casino games shall become even more popular in 2018 is because of the new generation of games that are emerging. Previously, it was highlighted that roulette is an efficient TV casino game, and now there are others running on this round-based approach.

Lottery and keno are two examples, with croupiers able to remove numbers from the machines and players wagering online, and then there are spinning wheel games. All in all, the increasing range of online TV casino games leads OCR to believe that this gaming sector shall continue to thrive.