2022 March Madness: Preview into the Biggest Tournament of the Year 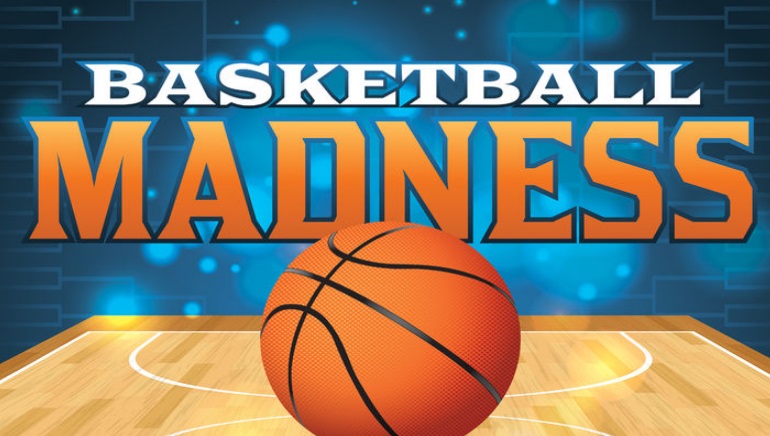 It's about that time. Tip-off across the USA will go down as March Madness heats up.

The conference tournament season in college basketball kicked into high gear on Wednesday, with the postseason beginning in many major leagues and continuing through the Division I levels. With automatic bids to the NCAA Tournament up for grabs this week, the stakes are high for teams throughout the country hoping to stay in contention for the sport's ultimate prize.

However, only one league, the Patriot League, awarded a tournament champion on Wednesday, and it went to a familiar program, Colgate, which clinched its third consecutive NCAA Tournament trip. The Raiders won their 15th straight game, defeating No. 2 seed Navy 74-58. Colgate's task was not easy, as Navy recovered from a 24-point deficit to pull within 58-52 with 6:22 remaining. The Midshipmen were vying for their first NCAA Tournament berth since 1998.

The 68-team bracket for the men's NCAA tournament in 2022 will contain 32 teams that will qualify automatically due to auto-bids from their respective leagues. Check out the 32 conferences that will crown winners through tournaments in the table below. These AQ teams will help fill out the March Madness bracket. The remainder will be drawn at-large selections.

A No. 1 seed line isn't carved in stone, since most of the conference championships haven't yet been decided. Gonzaga, Auburn, Arizona, and Baylor are among the favorites.

There should be no trouble securing the No. 1 seed for Gonzaga following their 82-69 victory over St. Mary's to win the WCC tournament on Sunday night.

Which Notable Mid-Majors Will Make It In?

Even while several teams from the mid-major conferences have already received automatic bids by winning their respective conference tournaments, there are still many league brackets that have yet to be resolved.

Despite being the top seed in their conference, Loyola-Chicago ended Northern Iowa's dreams of a conference tournament bid with a 66-43 victory in the semifinals. The Ramblers then beat Drake 64-58 to clinch the conference championship and an automatic ticket to the NCAA tournament. In 2018, the No. 11 seed Loyola-Chicago shocked everyone by making it all the way to the Final Four.

The odds in this article at the bookmaker mentioned above were accurate at the time of writing on Saturday, Feb. 12 at 12:00 GMT.