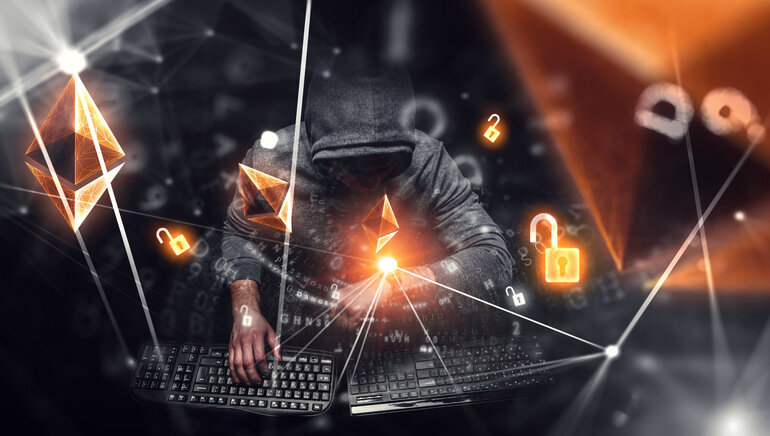 Jump Trading gets hacked for $320 million but works fast to locate and retrieve the funds.

Last week, a single American hacker spent two weeks sporadically shutting down North Korea's internet. Yes, the entire country. P4x, the hacker's moniker, claims he started the campaign in retribution for North Korea's hacking of Western security researchers last year. He took it upon himself to send a message because he was frustrated by the lack of response from the United States.

But, even with North Korea's internet down, it still wasn't the biggest hack of the week.

The DeFi World is reeling after a $320 million cryptocurrency heist. Decentralized finance systems claim to eliminate the intermediaries who slow down and complicate transactions. However, a significant hack of a key DeFi protocol this week highlights the fact that the future of money is fraught with dangers. Wormhole (Jump Trading), which provides a cross-chain transaction bridge between the Solana and Ethereum blockchains, targeted hackers who made off with $320 million in various cryptocurrencies. It's the second-largest known DeFi theft of all time, following a hacker who stole $610 million from Poly Network before eventually returning the majority of the money. Wormhole does not appear to be in the same boat.

Jump Trading's cryptocurrency division announced on Thursday that it had returned more than $320 million to the crypto platform.

This is just an example of the dangers that can be linked with all online activity. Central banks are breached all the time, but cryptocurrency, albeit a far more secure solution, can still be affected by hacks.

If you do play with a crypto casino, please know that many are still not regulated, and you must play at your own risk for the time being.

Cryptocurrency and crypto gambling is still in baby stages and has not matured to the level that most online gambling is now. We must heed when adopting new technologies, but in the case of crypto, we can be sure that it is safer than the options out there today due to the inherent cryptography aspects baked into the blockchain.