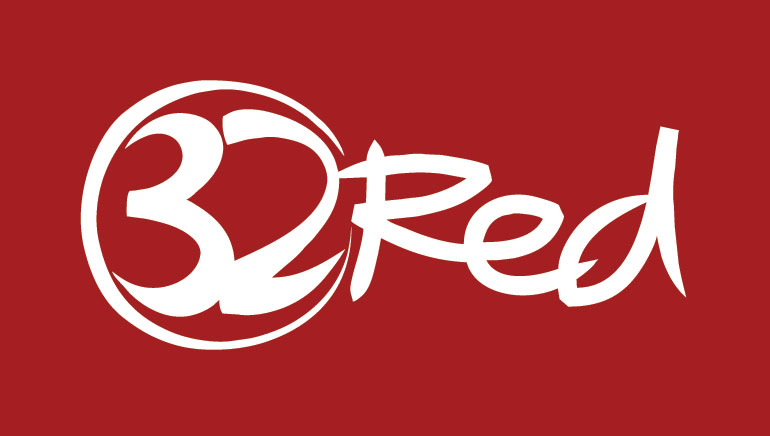 32Red announces their intention to leave the Australian online gambling market, stopping all of their marketing efforts and no longer accepting new Aussie players.

32Red, one of the major online gambling brands, which has recently become a part of Swedish Kindred (former Unibet) Group, will be leaving online gambling Australia. The company has notified all of its affiliates to stop promoting all 32Red brands in the country, stating that it won't be accepting new players from Australia after April 3, 2017.

32Red is, in all likelihood, just one of the first of many reputable online gambling operators that will be leaving Aussie markets in the near future. In fact, Vera&John Casino and 888poker pulled the trigger earlier, when it became clear that suggested amendments to the existing gaming law will be accepted.

While it is still uncertain when these amendments will become active, once they do, all offshore operators providing services for Australian players would be operating against the law. This means that all reputable companies that avoid black market operations will have to leave eventually to preserve their reputation and avoid any legal complications.

Amendments proposed by Minister Alan Tudge will effectively ban all unlicensed online casino and poker operators. However, unlike some other jurisdictions, the gaming law in Australia doesn't provide clear instructions on how operators can apply for and obtain necessary licenses.

Without a clearly defined licensing procedure in place, it will be impossible for operators to conduct their business in accordance with the law, forcing them to either continue their operations illegally or leave the market altogether. As already stated, most reputable operators will probably opt for the latter.

Online poker is one department which will suffer the most, as the game is very popular with Aussies. With 888poker already gone and PokerStars making their intentions to leave as soon as the new amendments are enforced, options for Australian online poker players will become extremely limited.