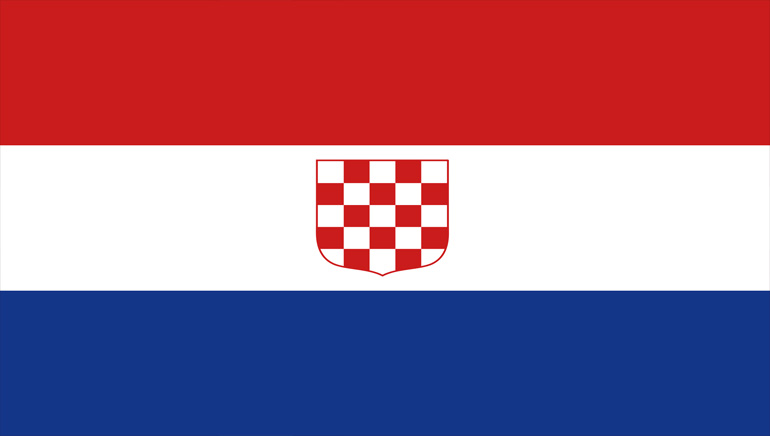 The trend of joint agreements between content providers and local operators picks up momentum in Croatia.

The Croatia market is getting a vitalising bump.

With a diverse and leading portfolio of slots, table and multiplayer games, Gaming Corps enters the Croatia market for the first time after being certified for regulation in the jurisdiction.

Gaming Crops alluded to the stringent regulatory standards facing incoming technology providers, a key requirement of which is having servers located within Croatian borders.

Now that Gaming Corps has met these requirements, the Swedish game developer will introduce its gaming content to Croatian players, and rely on the strong position new partner SuperSport already has in Croatia as a key piece of Gaming Corp's global expansion.

Commenting on the deal, Gaming Corps COO Mats Lundin called Croatia “a growing market with so much potential, and I can think of no better way to establish our presence there than partnering with the competent team at Supersport.”

Lundin cited the company's upcoming rollout of iJect gaming series of multiplier games as a reason for confidence in Gaming Corps Content's ability to perform in emerging jurisdictions such as Croatia, across “reputable” platforms such as Supersport.”

“Gaming Corps has an exciting portfolio that I think fits very well with our key demographic.”

The integration of Gaming Corps content into a Croatia-facing mainstay platform brings the cutting edge global offerings to a key emerging European market.

Cerovecki further indicated he was looking forward to introducing Gaming Corps content to the Croatia market as a joint effort between “two modern companies in a fast-moving industry and I am sure that this partnership will prove to be mutually beneficial now and in the long term.”

The Gaming Corps-Supersports deal extends the blueprint afoot of a global movement to optimize local operator content offerings through supplier agreements to more rapidly increase engagement among the region's players; it also positions the Croatian market for accelerated growth and increased competition.