A Look Into The Prague 2016 Blockchain & Bitcoin Conference 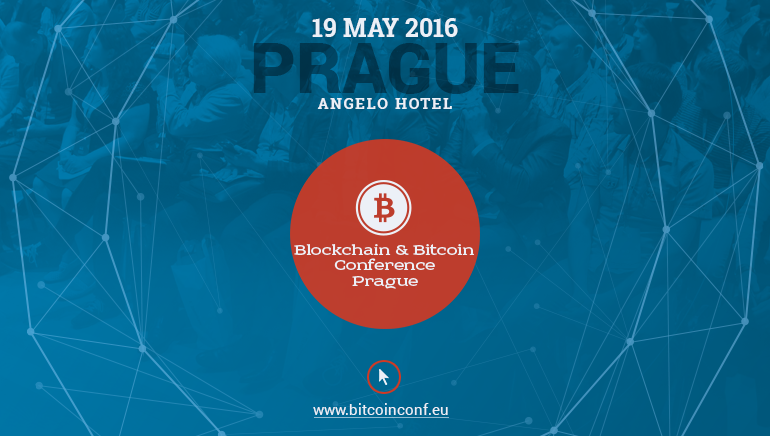 The Blockchain and Bitcoin Conference was held in Prague this year where industry specialists addressed numerous issues having to do with cryptocurrency, blockchains including challenges the industry might face.

Prague, the capital of the Czech Republic hosted the Blockchain & Bitcoin Conference, the second of its kind this May. This year’s edition changed its name a bit, with the ‘blockchain’ addition as the 2016 event mainly focused on data structured blocks.

This year’s edition had three major themes: the exploration of cryptocurrency trends; blockchain innovations; and blockchain practical implementation. The event also showcased some of the most popular and revolutionary products oriented at improving the client’s experience.

The speakers each addressed a popular subject adding their experience and vision into a charismatic and informative presentation. Some of the most popular session were:

Ronny Boesing, CEO of Coins Bank addressing the benefits of cryptocurrency, benefits such as transparency.

Jack Tatar, GEM Research Solutions talking about the risks of investing and how customers can keep their investments safe.

Pavel Niedoba, SimpleCoin owner, speaking about the most widely used techniques to steal bitcoins and how people should protect themselves and their finances.

The potential and benefits of cross-border cryptocurrency payments was addressed by Cryptopay’s founder George Basiladze.

Edgar Bers and Vitali Pavlov speaking to the less knowledgeable part of the crowd, explaining in detail how blockchains work and how they can be mined.

Meinhard Benn, CEO of SatoshiPay speaking about the potential bitcoin nanopaiments present as well as Amin Rafiee's session about how new technology in the field will lead to legislation changes.

The next event of the conference will be held on 22nd of September in Kiev, Ukraine