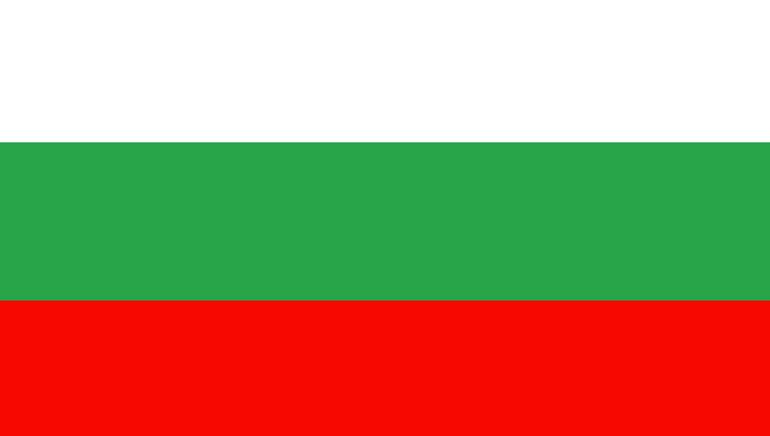 Industry iniquities have brought about dissolution of the Bulgaria regulation model.

Bulgaria's gambling agency has been canceled by Parliamentary vote.

Oversight of gambling has been handed over piecemeal to Bulgarian tax authorities after the vote.

The second reading by the Bulgaria’s National Assembly of amendments to the Law on Gambling was intended to establish more control over the country's gambling landscape, with the handover to the tax authority the most extreme outcome.

The bill concludes the operations and existence of Bulgaria's State Gambling Commission (SGC), which was imploding with accusations that senior SGC members were involved organized crime.

Less extreme outcomes visible in earlier drafts of the amendments proposed compromise folding gambling regulation into a body under the Council of Ministers.

The voting decision passes oversight to the National Revenue Agency, while winding down the SCH over the next three months under the watchful eye of a so-called “liquidation commission” to eliminate the destruction of potentially incriminating files.

As for operators, they can look forward to more stringent financial and capital requirements: now, those looking to open a slots hall will for example need to demonstrate reserves of at least BGN500k (US$297k), up quite substantially from the old BGN7,500 cost of the permit. Operators seeking to open full casinos now will be required to show reserves of BGN1.5m.

Amazingly, these figures are actually a discount! The amounts are actually half of what was originally proposed. The Assembly further rejected a proposal to limit gaming venues to five-star hotels.

The vote was vehemently protested by casino workers who were concerned about losing their jobs with the new measures, certain that many casinos would indeed shutter up and thousands of jobs would be lost.

The $402m Bozhkov is accused of evading is enough to put the matter of gambling oversight directly into the hands of the collector, where the majority of the jurisdiction's revenues--and debts--now lie.