AGA CEO Bets on Trump, but Realpolitik Might Get in the Way 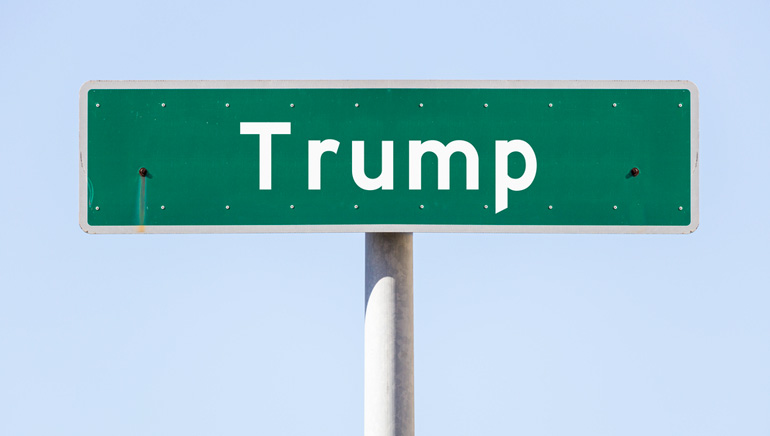 The gambling issue may be a proving ground not just for gambling but any Trump policy approach.

The head of leading industry association American Gaming Association AGA is extremely optimistic about the Trump Administration’s impact on gambling in the US.

In a conference call Tuesday with the media, AGA President and CEO Geoff Freeman identified the key achievable goals for the industry as regulations and sports betting, with the election of a former casino owner positioning the industry better than at any other time in history to “achieve our objectives.”

In a memo the DC-based organization sent to President-elect Donald Trump’s transition team this month, the AGA revealed that gambling in the US currently represents a $240 billion industry providing 1.7 million jobs in 40 states while generating $38 billion in annual tax revenue.

The key legislation the AGA memo requested the incoming federal government to address was a repeal or replacement of 1992’s Professional and Amateur Sports Protection Act, the prohibition banning sports betting in all states in the US save for Nevada, Delaware, Montana and Oregon.

Trump’s casino ownership experience includes past ownership of three casinos in Atlantic City and one in Indiana. Two of the Atlantic City casinos, the Trump Plaza and the Trump Taj Mahal, have since closed, while Trump Marina was purchased by Texas billionaire Tilman Fertitta and turned into the Golden Nugget.

Freeman bases his optimism on the fact that “President-elect Trump has expressed his view on sports betting and agreed that current laws have failed.”

The lingering question then arises as to how effectively Trump’s views will translate into acceptance by the legislature in light of a lack of recognizable ethical principles or definitive ideology upon which Trump bases his views. With no political experience, Trump won the election after breaking from the ideology of both major parties. While Trump might be inclined to take iGaming regulation forth, reality might get in the way.