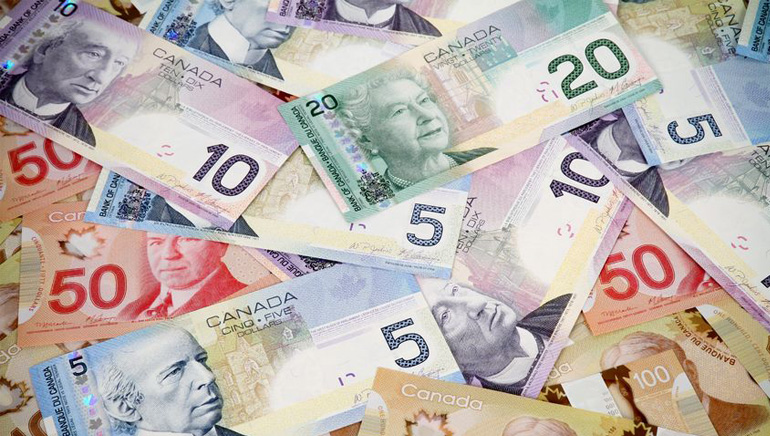 Plenty of revenues are available to be diverted to productive social use with the launch of PlayAlberta.ca.

The first online casino in Alberta is now live.

“This milestone is something that has been planned for and desired by Albertans for years.”

PlayAlberta.ca will be headquartered in Alberta, with Nejad assuring that “money made in Alberta stays in Alberta.”

Rhodes assures that online gaming proceeds from the site will be used for productive social purposes with a “direct impact on Albertans” in support of “valuable programs and services Albertans rely on every day.”

The main opposition to be weathered of the newly introduced site is the ubiquitous concerns regarding increased accessibility of youth and addictive personalities.

As far as the impact on the land-based industry, Alberta officials said that the hit would be minimal, with playalberta.ca taking the business from illegal gambling sites and bring it back under the auspices of regulated play.

The AGLC has been taking license applications for over five years, since 2015, amid ongoing efforts to establish an effective platform. The next major break was this year June 2020, when Alberta province inked a seven-year deal with multinational NeoPollard Interactive to establish, develop and manage a legal, regulated, secure and age-controlled online gambling platform.

With the barely regulated Canadian region serving a multi-billion dollar market, playalberta.ca should have no trouble bringing in players and revenues from unlicensed online sites, with more licensed sites sure to emerge in Alberta and follow suit in 2021.