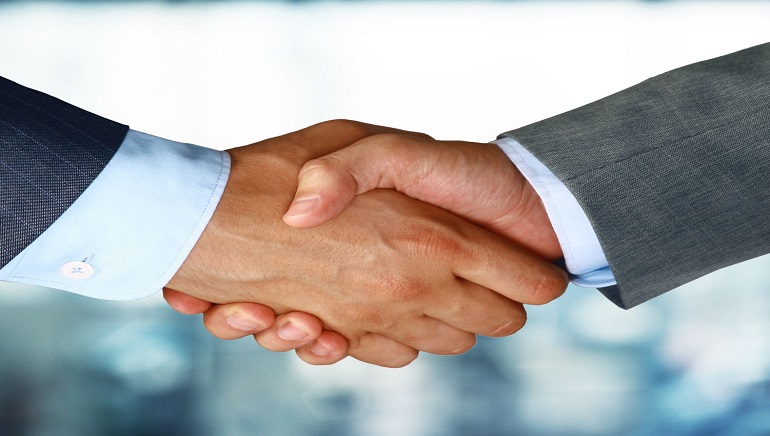 Amaya Inc and William Hill Plc have issued a joint statement, officially revealing they were in merger negotiations to combine both companies' operations.

In the press release issued on the official company's site, Canadian online gaming company Amaya disclosed they were in merger negotiations with the UK sports betting and gambling giant William Hill. The announcement came as a response to the media speculations about potential offers for the Amaya buyout.

Merger to Benefit Both Companies

In the joint statement released by both parties, representatives of William Hill Plc and Amaya Inc explained that the potential merger would represent a good opportunity for both companies. It would allow them to keep pursuing their strategic objectives and help create an international leader in the online gambling market.

Although Amaya and William Hill have already discussed some details of the deal, it has not been finalized yet and as of right now it is not certain that the merger will go ahead. If it does, it will most likely happen as an all-share merger of equals, combining all of their operations together.

David Baazov Out of the Picture?

Amaya has been looking for an opportunity like this for a while now. Back in February, now a former CEO of the company David Baazov announced his intention to buy all the company's shares, taking it private. At this point, the company set up a dedicated board to review this and any other potential offers of this type.

Soon after, Baazov was charged with insider trading relating to his dealings in acquisition of The Rational Group (owners of online poker PokerStars and Full Tilt brands). Although he denies any wrongdoing, Baazov had first taken an indefinite leave of absence, followed by a resignation from his position as the CEO of Amaya.

Although he initially claimed that these charges would have no influence on his decision to buy the company with a group of investors, he was not mentioned in any of the latest rumors about potential mergers or buyouts.

If realized, the deal between Amaya Inc and William Hill Plc would create an online gambling giant which could easily grab a huge additional share of the market.