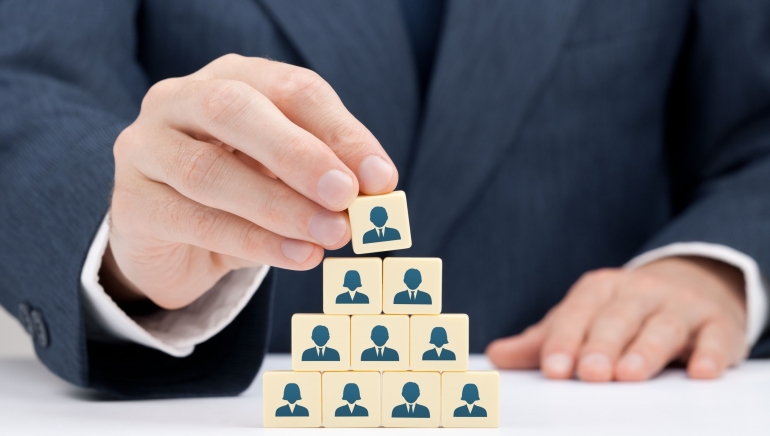 This is Amaya’s version of coming back from corporate scandal.

Amaya has confirmed official completion of its well-publicized and widely watched rebranding reincarnation as The Stars Group.

The move comes complete with a base of operations to Toronto as well as a new-look website and corporate logo.

Further herald to the change includes the newly assigned trading symbols “TSG” on the Nasdaq market and “TSGI” on the Toronto Stock Exchange, with outstanding stock certificates from the holdings under the earlier stock symbol remaining unchanged.

The move to a new name became publicly known earlier in 2017, with a recent update confirming the melding by parent company The Rational Group of former Amaya holdings PokerStars and BetStars holdings into The Stars Group Inc.

The Beginning of Change

The PokersStars and Rational Group assets in question were purchased in 2014 by David Baazov-headed Amaya for $4.9 billion, rocking the poker industry and beyond at the time.

Most poker insiders view PokerStars as sliding ever since, changing ever for the worst, costing its faithful community of players more with each downward shift.

The shifts all coagulated around the fundamental grounding of Amaya in its former life through allegation of insider trading that led to Baazov’s ouster as CEO, which was just the beginning of the damage control for fallout that Amaya is still feeling today.

Putting the Past Behind

The rebranding and move components represent Amaya’s earnest attempt at a fresh start, to distance itself from the infamous Baazov Era in Montreal.

In the three years since the Baazov scandal, Amaya has effectively leveraged the PokerStars brand, getting BetStars into the public consciousness through bold promotions such as the PokerStars Championship and PokerStars Festival live poker, and the signing of high-profile celebrity endorsers led by Usain Bolt and Kevin Hart.

The Stars Brand also took the reins of former PokerStars rival FullTilt as settlement for the Baazov case in what is now known as the Black Friday settlement with the United States Department of Justice, operating FullTilt as a PokerStars affiliate skin.

How much does a rebranding reflect improved ethics? Only time can tell.