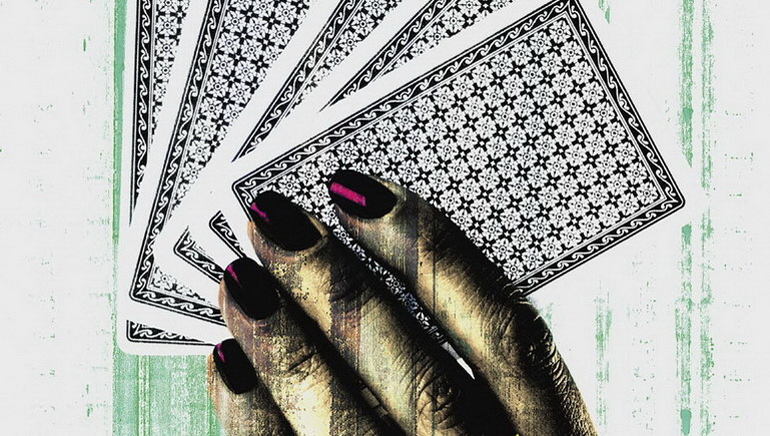 Hindus are offended by Amazon UK selling Ganesha playing cards and have demanded a halt in their sale as well as an apology.

Amazon UK has caused upset in the Hindu community by opting to sell decks of playing cards that bear the image of Ganesha, God of New Beginnings, Success, and Wisdom. Ganesha is recognisable as an elephant and worshipped by Hindu followers from all over the globe.

After seeing the controversial playing cards, Rajan Zed, a Hindu statesman from Nevada, addressed Amazon UK in a statement to remind the online retailer that Lord Ganesha is revered in Hinduism. Accordingly, Ganesha is supposed to be worshipped at home or in temples and not be used in any other location or for entertainment purposes.

Zed spoke of the hurt caused to the worldwide Hindu community and has called on Amazon UK to withdraw the playing cards and make an apology. Within the community, Zed serves a principal role as the president of the Universal Society of Hinduism. Zed has personally identified Amazon UK country manager Doug Gurr as the one to apologise and remove the two sets of cards from sale.

Ganesha is known for being a patron of arts and sciences, and Hinduism is said to promote freedom of artistic expression, but Zed is adamant that the playing cards are emblematic of a commercial activity and that Ganesha should not be misused as a symbol of faith.

Hinduism emerged in 1st century India and has since expanded throughout Southeast Asia. Today, it is believed that Hinduism is the world’s third-largest religions, now with 1.1 billion followers populating the planet. Ganesha might not have appeared until the 4th or 5th century, though has still risen to become one of the most symbolic gods in the Hindu pantheon.

The main Hindu deities include Devi, Shiva, Brahma, and Vishnu. Ganesha is viewed as a related deity, along with Yamuna, Kartikeya, Ayyappan, Hanuman, Ganga, Hansa, Garuda, and Nandi, some of which support the main deities.