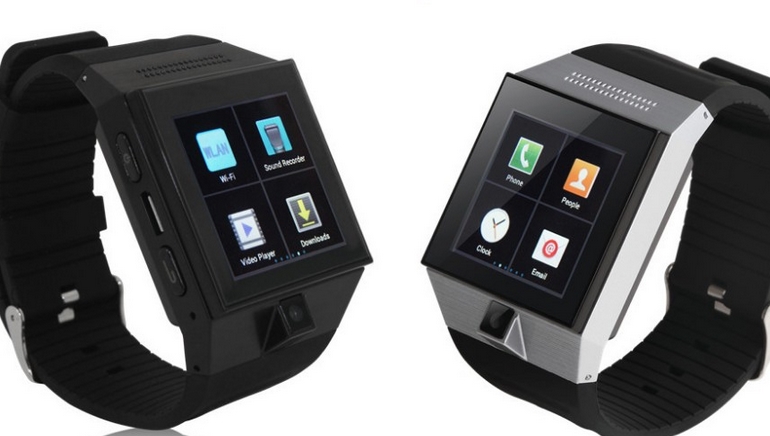 Apple's new smartwatch could be a shot in the arm for the smartwatch market, something which could have a wide impact on mobile online gaming in the future.

Apple Watch could put into motion a whole new phase in the world of smartwatches, wristwatches and mobile gaming. Smartwatches are not an entirely new thing as they've been around for quite a while, but most of the models out on the market nowadays are more like smaller smartphones which can be worn on the wrist.

Smartwatch functionality is also costing a lot in terms of design – they're bulky and battery life is usually a big problem. This is a major reason why smartwatches received lukewarm reactions so far. Compared to the evolution of cars, smartwatches are in a phase akin to that when cars had to be crank started. When a major company like Apple steps into the game it's fair to predict that more people will be exposed and drawn into this new era of wrist watches.

Earlier this month, Apple's design chief Jonathan Ive was caught in a rather odd quote when he said that Switzerland's economy and its established watchmaking industry is in trouble due to the future impact of Apple's smart watch. The opposite might actually be true. Apple's smartwatch could very well re-ignite the interest and attraction to wristwatches should it be a success that is accessible to consumers.

Now with Apple in the game and big companies like Nokia, Motorola and LG developing their own smartwatches, the big question is whether major watch companies the likes of Swatch, Citizen and Seiko will enter the smartwatch game. If so, we could see a very interesting competition from which consumers could only benefit.

If smartwatches really catch, the influence on online casinos and mobile gaming could be huge. Taking into account the changes in the mobile gaming world and the possibilities which were and are still utilized for smartphones and tablets, a smartwatch could become a fun and useful instrument in online casinos. For example, video slots on a smartwatch could be a possibility – these would be optimized to fit the screen while the watch's crown would serve as the lever and the touch screen used for different payouts, lines etc.

With motion sensor capabilities, smartwatches could be embedded in live dealer games, detecting the movements of players' wrists to fulfill different functions. This is already a step into the dimension of virtual reality, but the popularity of wearable tech could go very far indeed.