Are NFTs a Gamble? 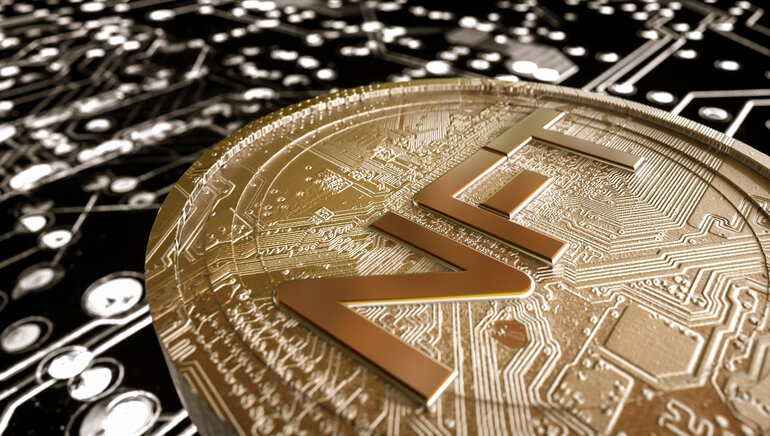 Ethereum founder takes aim at the NFT empire: 'When you have these $3 million monkeys, it becomes a different type of gaming.'

Vitalik Buterin, the 28-year-old billionaire co-founder of Ethereum, is not a fan of the renowned Bored Ape Yacht Club NFT collection.

"The danger is that when you have these $3 million monkeys, it becomes a new type of gambling," Buterin, 28, told TIME Magazine. According to the magazine, he was "alluding to the Bored Ape Yacht Club."

BAYC is one of the most active NFT collections on Ethereum, with a total volume transacted of $1.41 billion, according to statistics portal DappRadar. Many of the top BAYC sales of all time over $1 million, with celebrities such as Jimmy Fallon, Serena Williams, and Paris Hilton as owners.

However, Buterin has loftier ambitions for Ethereum's future use cases, including serving as a "testbed for all manner of sociopolitical experiments" such as "fairer voting systems, urban planning, universal basic income, and public-works projects," TIME reported.

Rather than that, "there are absolutely a lot of folks who are just buying yachts and Lamborghinis," he explained.

He also alluded to the millions of dollars in cryptocurrencies donated to aid Ukraine as Russian President Vladimir Putin launched an invasion, comparing it to money spent on Bored Apes.

"One silver lining of the last three weeks is that it has reminded a lot of individuals in the crypto sector that the ultimate goal of crypto is not to play games with million-dollar images of monkeys, but to achieve things that have real-world impact," Buterin told TIME on March 14.

Buterin intends to be "more daring and less neutral" in 2022, he told TIME. "I'd prefer Ethereum annoy some people than devolve into something meaningless."

Art and collectables are a huge use-case for NFTs, but the future looks bright. Non-fungible tokens have the inherent ability to prove ownership and maintain value. All data could be secured as NFTs on-chain, which is definitely an area that Buterin is taking.