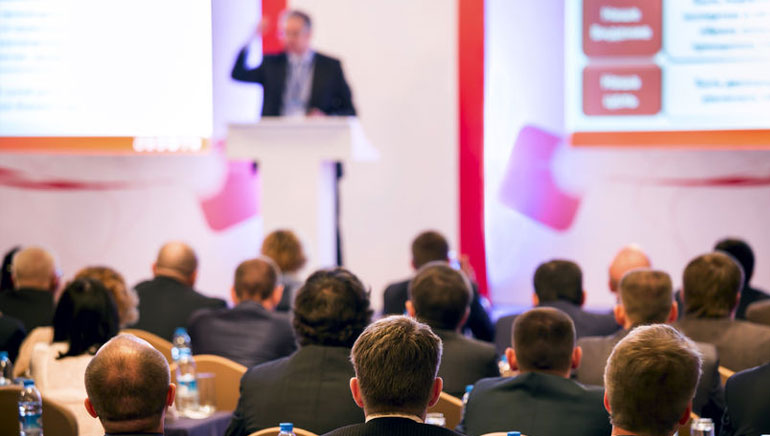 Gaming is hardly the space to over-politicise social messages, and a new policy is clashing with the powerhouse ICE brand.

Is the era of political correctness threatening one of the most fundamental forms of entertainment and good-natured fun at major gaming shows?

Back in February, the 20-plus year old trade show came under direct fire for the until now commonplace use of women dressed in Playboy and other outfits deemed “sexualised.”

Other outfits included Kajot brand's use of three models in leather catsuits a booth in Docklands Excel.

Two years ago scrutiny emerged when incumbent gambling commission chief executive Sarah Harrison publicly committed to cracking down on sexist imagery in the industry after finding fault with men “wearing expensive tailored suits” and female colleagues wearing “nothing more than swimsuits” at ICE 2018.

Two years later, Labour MP Carolyn Harris carried the edict further by deeming modeling at ICE 2020 “archaic and beyond disrespectful” and “not acceptable” for a UK business conference.

The use of women in revealing promotional outfits is as much a way to provide branded entertainment as a way to charge the atmosphere with sexuality, often with a hint of cheekiness ubiquitous to the culture of boutique gaming.

Despite our new era of overt political correctness, the lifestyle of frivolity exemplified by costumed models appears a key branding element not likely to be politicized away anytime soon.