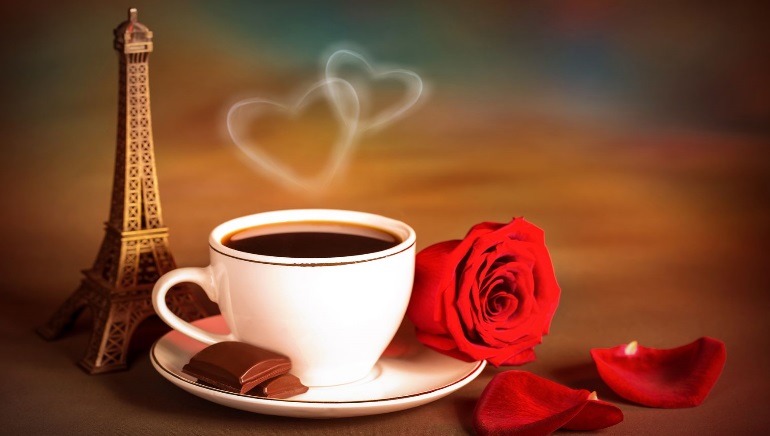 The French market is shaping up as a survival test for sports betting operators.

While French sports betting in 2015 may have been a dog for licensees, it remains far too far a reach for most operators to pull out of the French market.

Further, out of 11 total sports betting operators active in the country, only five came with any kind of operating profit in the ARJEL report, while seven of nine poker brands posting losses.

In fact, the only betting vertical to show a positive gain for its licensed operators in France was racing, which generated a decent €10 million in total revenues.

However, despite the ominous figures for individual operators, the overall market is still nothing short of robust year-on-year, with turnover reaching a record €1.4 billion in 2015 for a 30% jump.

Further, the momentum of growth has only picked up, with ARJEL’s H1 figures for 2016 showing turnover for the six month period at €1.1 billion, good for a 60% year-on-year jump.

The most popular sport for French punters is football as usual, holding a 53% share of the sports betting market. Tennis was second at 20%.

ARJEL identified H1 losses in online poker, down 4% year-on-year to €232 million; and horseracing, down 2% to €1 billion. Horseracing losses do have a silver lining, improving significantly from the previous year’s 7%.

The new ARJEL figures bring the total operating loss since the regulated market launched in 2010 for French-licensed operators to €471m. Sports betting is the loss leader with €222m, followed by poker (€206m) and racing (€43m

As the French regulator, ARJEL’s suggestion to make things more hospitable to licensees is not likely to be lost on French legislators. Operators still standing in the French market at the end of the adaptation process should thrive.