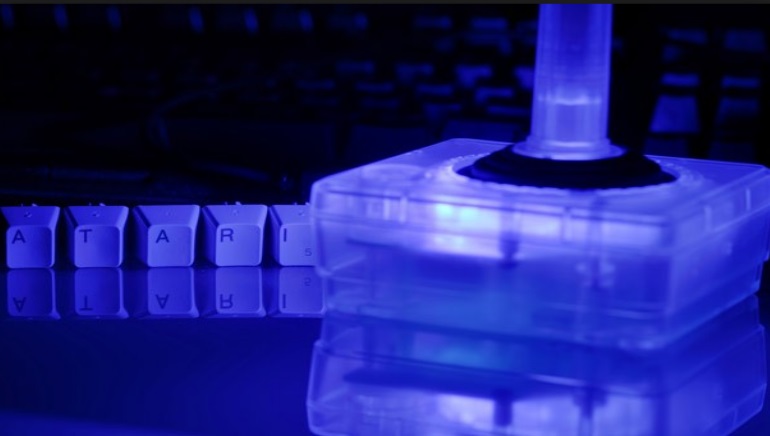 Atari is combining the best of tech, gambling and crypto to reach the forefront of gaming.

A mythical name from the past is moving to the forefront of gaming, tech, and cryptocurrency all in one deal.

The very first video game provider Atari is back, and teaming up with DecentralDecentral Games to launch a crypto only casino later this year.

The casino is being built in a blockchain-based virtual environment called Vegas City, an Ethereum-based gaming district in Decentraland’s metaverse.

Vegas City will include Atari-themed games as well as Atari non-fungible tokens (NFTs).

Vegas City will be the first metaverse casino platform owned by its community, as a virtual world where users interact with their metaverse via their individually assigned avatars.

Set to launch in May this year, the crypto-powered Vegas City casino will be leased on a two year term that will see 88% of the profit share contributed to its DG DAO treasury.

Decentral and Atari are both projecting bets of $150 million respectively for 2021, which are subsequently projected to rise to $400m over two years.

Atari CEO Frederic Chesnais is excited to move “the Atari gaming experience onto the blockchain" through the partnership.

With the launch of Vegas City, Decentral Games will incentivise users by giving away exclusive NFT prizes.

Founded in 1972, Atari became a legendary name as the first provider of video games and household video consoles. Today, the Atari is a global interactive entertainment and multi-platform licensing group whose game ownership and management portfolio encompasses over 200 games and franchises. Atari intellectual properties have subsequently been adapted across smartphones, tablets, and devices, while additionally being used for development and distribution of interactive entertainment for Microsoft, Sony and Nintendo game consoles.

In other words, Atari is alive and kicking, and the latest iGaming venture appears to combine the best of all tech sectors.