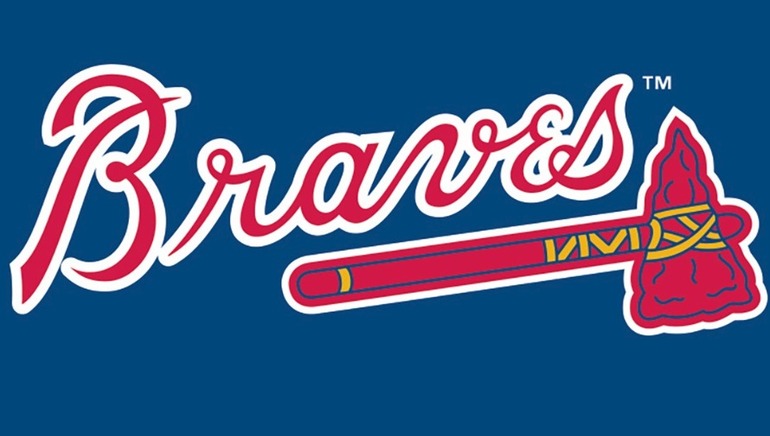 The Braves have captured their first World Series win since 1995 after crushing the Astros 7-0.

What a way to win the 2021 World Series... a 7-0 shutout of the Houston Astros and a 4-2 series win. This will be played perpetually anytime fans of the Braves assemble to talk about the good times. They will put it in the same list with David Justice's game-winner and the infamous Sid Bream slide. The city has had a love/hate relationship with its teams almost winning, but this time, they did.

The Atlanta Braves, The 88-win team that is now 4-time World Series Champions.

Jorge Soler was awarded the Willie Mays World Series MVP Award presented by Chevrolet after hitting three go-ahead home runs in the six games. He literally knocked a mammoth three-run shot off Astros right-hander Luis Garcia in the third inning of Game 6, but, credit should definitely go to manager Alex Anthopoulos who acquired Soler and several other impact players leading up to the July 30 Trade Deadline.

The Braves played incredible baseball both on offense and on defense and never showed any signs of weakness. Even after their Game 1 starter,  Charlie Morton fractured his right fibula. The patchwork that the Braves did after Game 1 was incredible. The Braves' players and management deserve such praise and it is all earned.

“They were pitching us tough,” commented Dusty Baker, whose Astros were held to a .596 team OPS after putting up the second-best OPS in the Majors (.784) in the regular season. “I mean, they were pitching us real tough. You've got to give them credit for pitching this tough. They scouted us big-time.”