Belgium Appears in Need of Catching Up, in More Ways than One 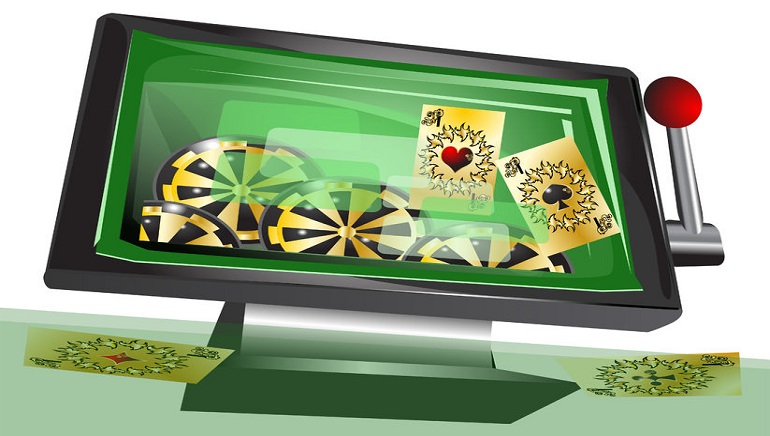 Even players are at risk as statistical data is slowly issued.

Online contributions to gambling take in Belgium increased in 2015, according to fresh statistics released by the country’s gambling regulator.

Nonetheless, late stats are better than none at all, revealing a total Belgian gambling revenue take in 2015 of €622m, representing a 17% year-on-year jump from 2014. Of that take, the online revenue contributed almost a third at €211.3m.

The blacklist policy continues in BGC, with further expansion of the list with 12 new names, topped most notably by the first fantasy sports operator to make the list, Buabook.com.

As far as the enforcement process, the report further indicates that the BGC issued 85 administrative fines, with the BGC standing as one of only a handful of global regulators directly penalizing players for playing on unauthorized sites, with a total of nine players penalised over the course of the year 2016.

While the amount of players penalised is thankfully modest, the practice of penalising players is clouded by controversial questions such as how accountable players should be held for playing on illegal sites. The fact is many players are problem gamblers to begin with, and there is no telling how aware the player is of which sites are illegal and which sites are not, compounded by the responsibility of the government to inform them and how. There is also the question of the relative ability of problem gamblers to resist playing at any site, legal or illegal.

While the questions abound, the blacklist issue in general is a source of concern for the majority of the iGaming community, because it tends to put all of iGaming in a bad light in an industry that is attempting to focus the public on the social benefits of regulated gambling markets.

The slow pace of statistical data seems appropriately reflective of a potentially lugubrious system that could get bogged down in penalty issuance and the greater challenges of enforcement if not adapted with more constructive measures in the future.